This session was EPIC!!  It was a beautiful day and that made it possible for us to capture some amazing photos!  They also brought their pup Dixie with to get in some photos with them.  Fort Hunter was an amazing place with great views for their engagement session!  Their wedding will take place at Riverdale Manor in August of 2021 and Shay Scala Photography is so thrilled to be a small part of their love story!

Chad’s Response – Abby and I met at work. We were part of the same sales team for some time. I was unsure of mixing work with pleasure, but as time went on, I just had to get to know Abby more.

Abby’s Response – at work, it was my first day

HOW YOU FELL IN LOVE?

Chad’s Response – Abby stayed persistent on wanting to spend time with me. One night after a work happy hour, I asked Abby to come for a 3 hour drive with me to get tires for my truck from a Craigslist deal lol. We just chatted for hours and I never made a move. A few months later, Abby asked me to go to the beach with her for a weekend. I agreed to go and well it’s all history after that. After sneaking around for sever weeks we sat on her stoop, had some beers, and well… I told her I loved her.

Abby’s Response – we became friends over a year of working together. I always had a thing for Chad from day 1. We drove 2 hours away to pick up tires and he didn’t make a move but we talked the entire way there and back. That affirmed what I always knew

Chad’s Response – We were up at our friends cabin for the 4th of July weekend. I had all intentions of proposing to Abby on that trip. On Thursday July 2nd in the morning Abby and I took our friends kids for a walk to Sunfish Pond. I scoped out the area and found the perfect spot. Later in the day towards evening time we all got dressed nice for “family pictures” at the pond. After Abby was done snapping pics of our friends family, she handed the camera to Emily and as she turned To pose with me, there I was on One knee asking her to marry me. I said “babe I love you to the end of the world and back. we have cried together. We have laughed together, and I want you to be my bride. Abigail Theresa Provost, will you marry me?” And she said YES and cried.

Abby’s Response – at a pond up in the mountains. He had our friend say she wanted me to take family pictures for their house they just bought

Chad’s Response – You had me at Yous

Chad’s Response – Outside of my wonderful fiancé and loving pup, my truck is my prized possession.

Abby’s Response – other than Chad and our dog? 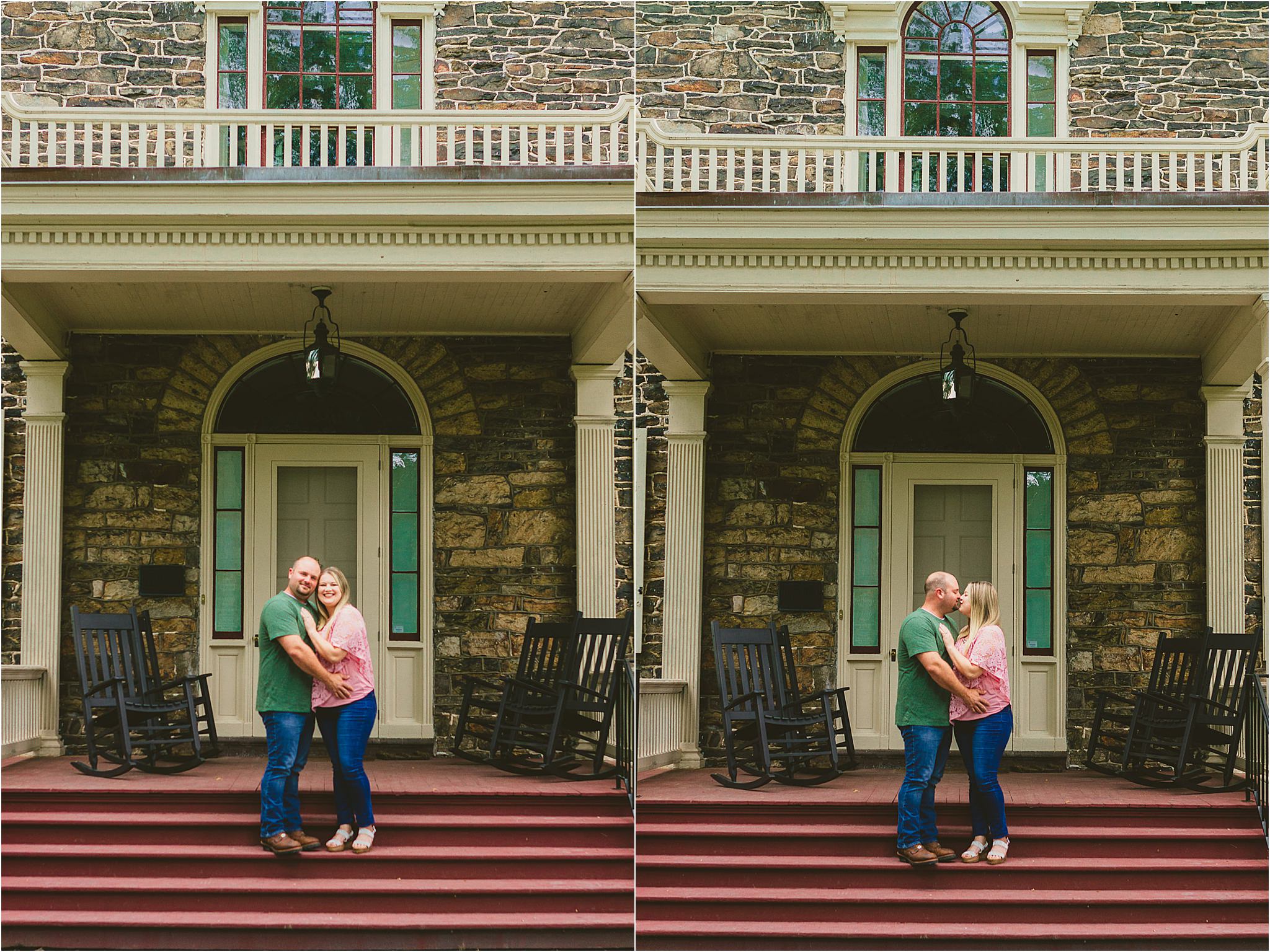 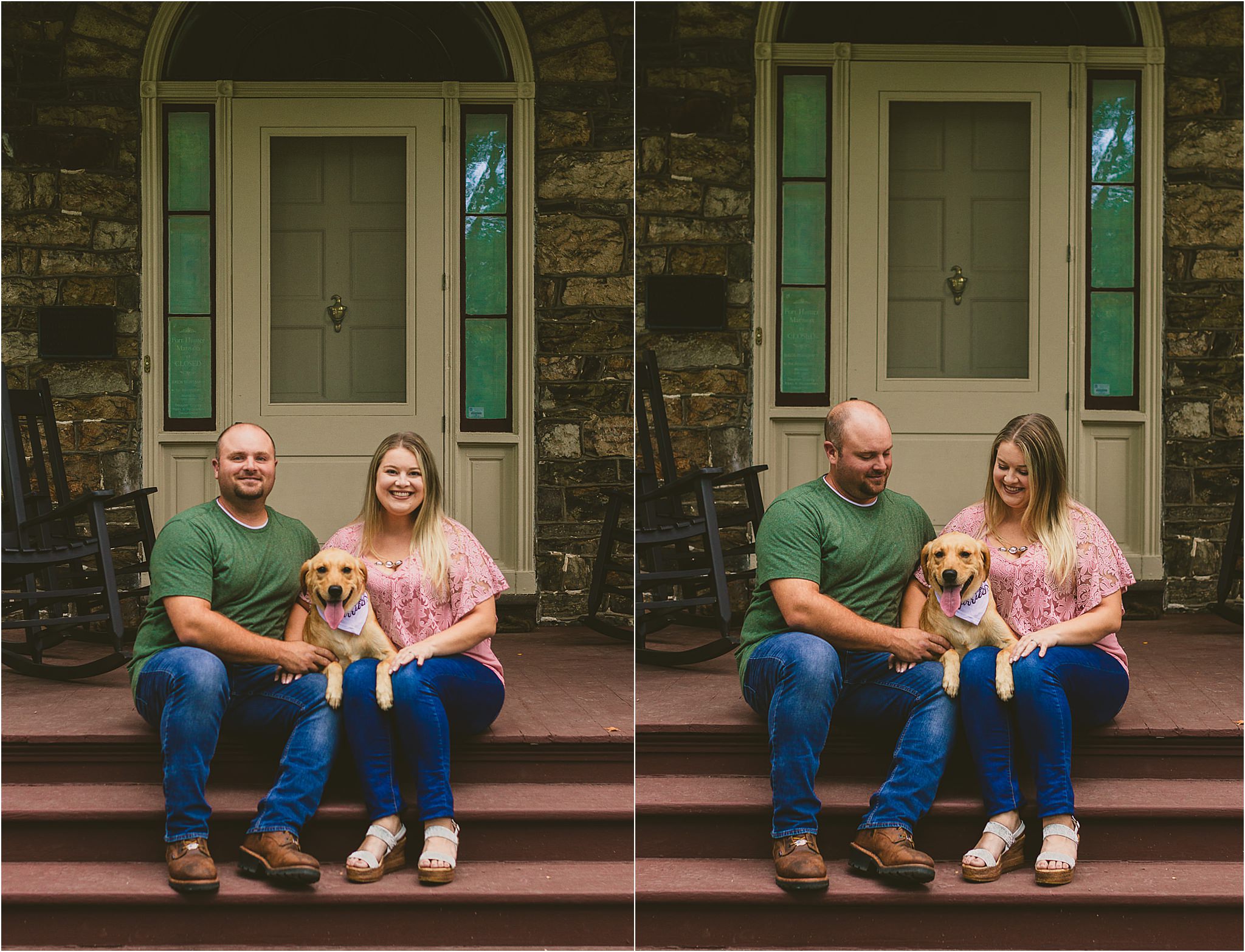 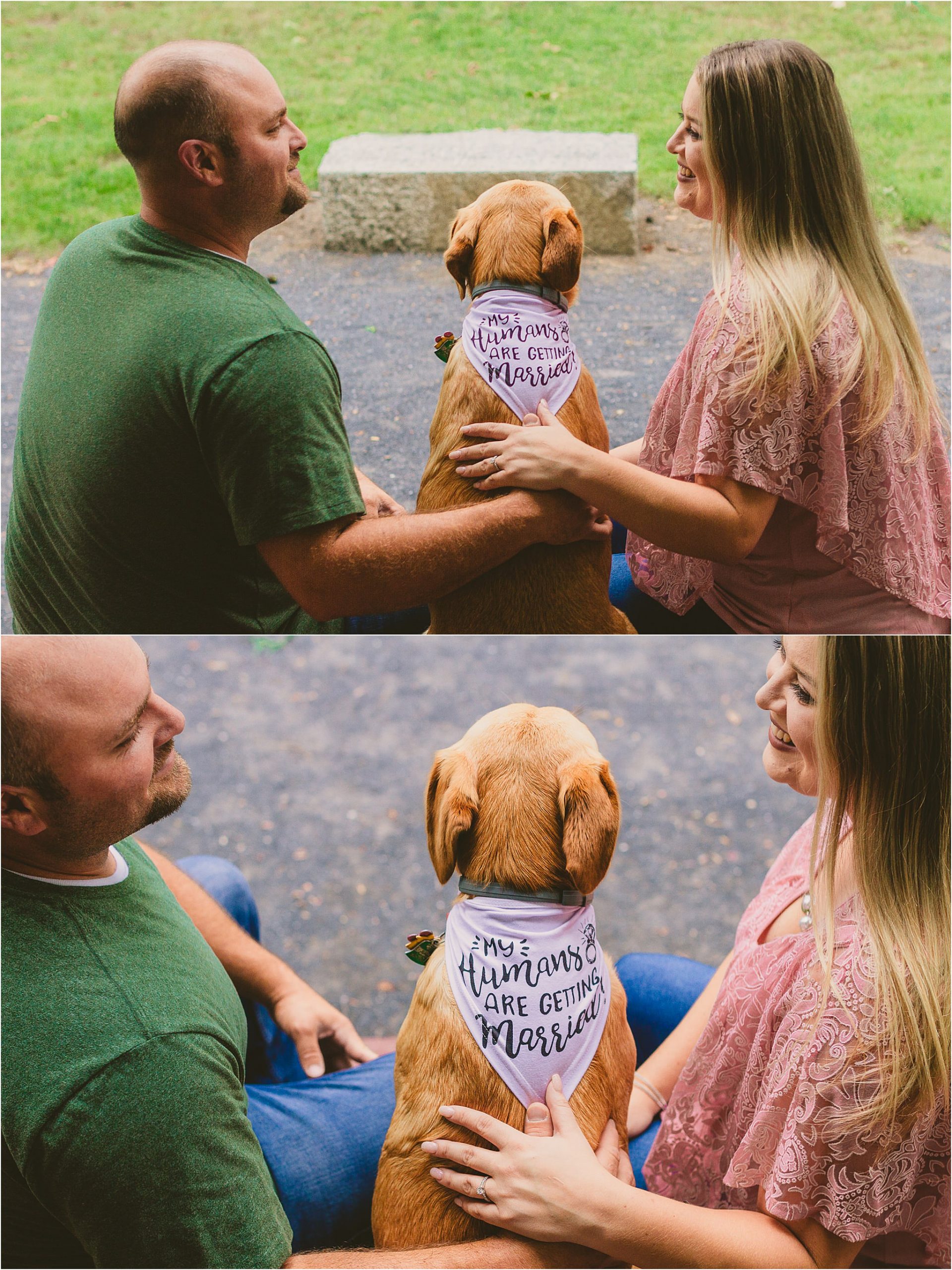 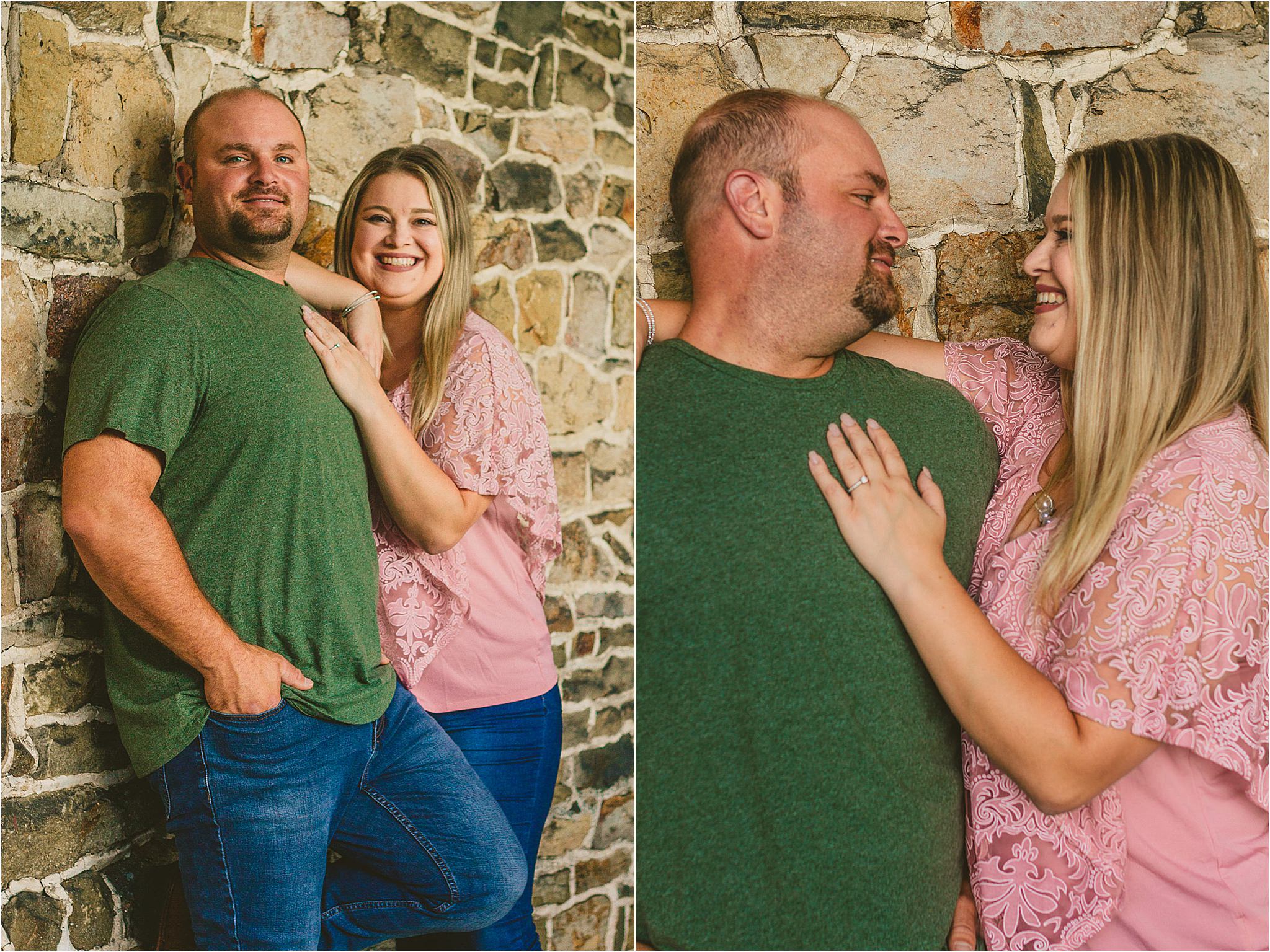 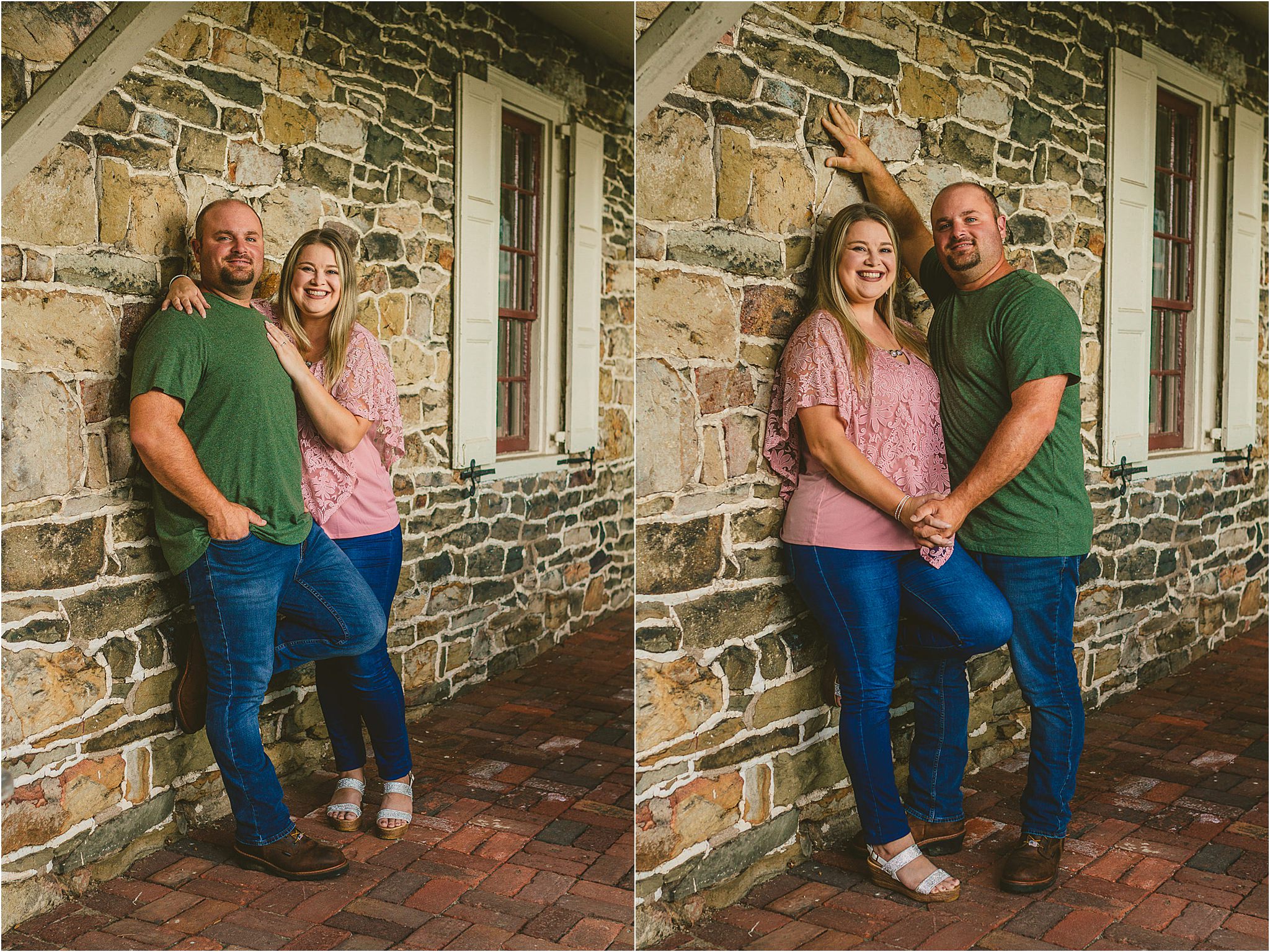 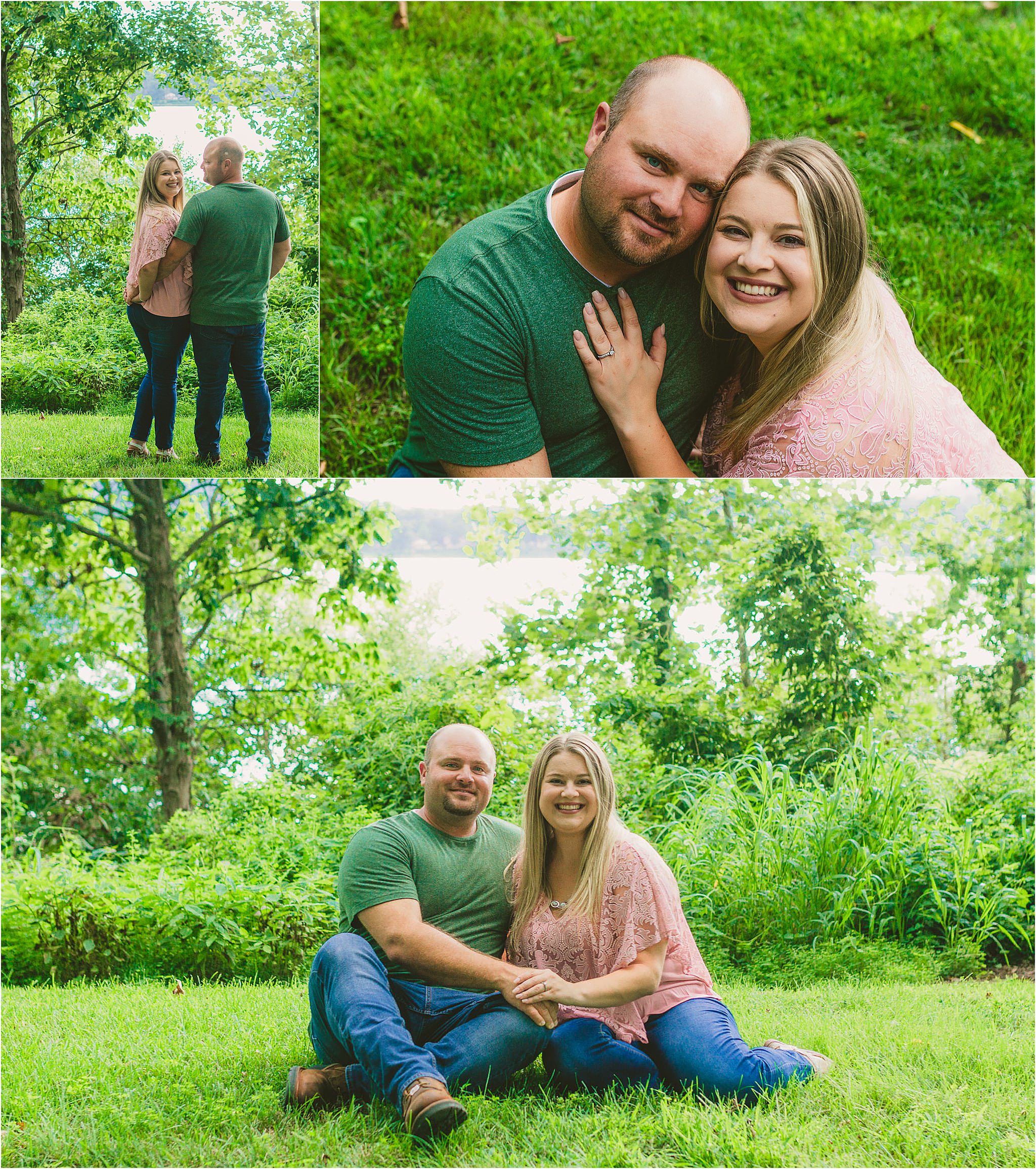 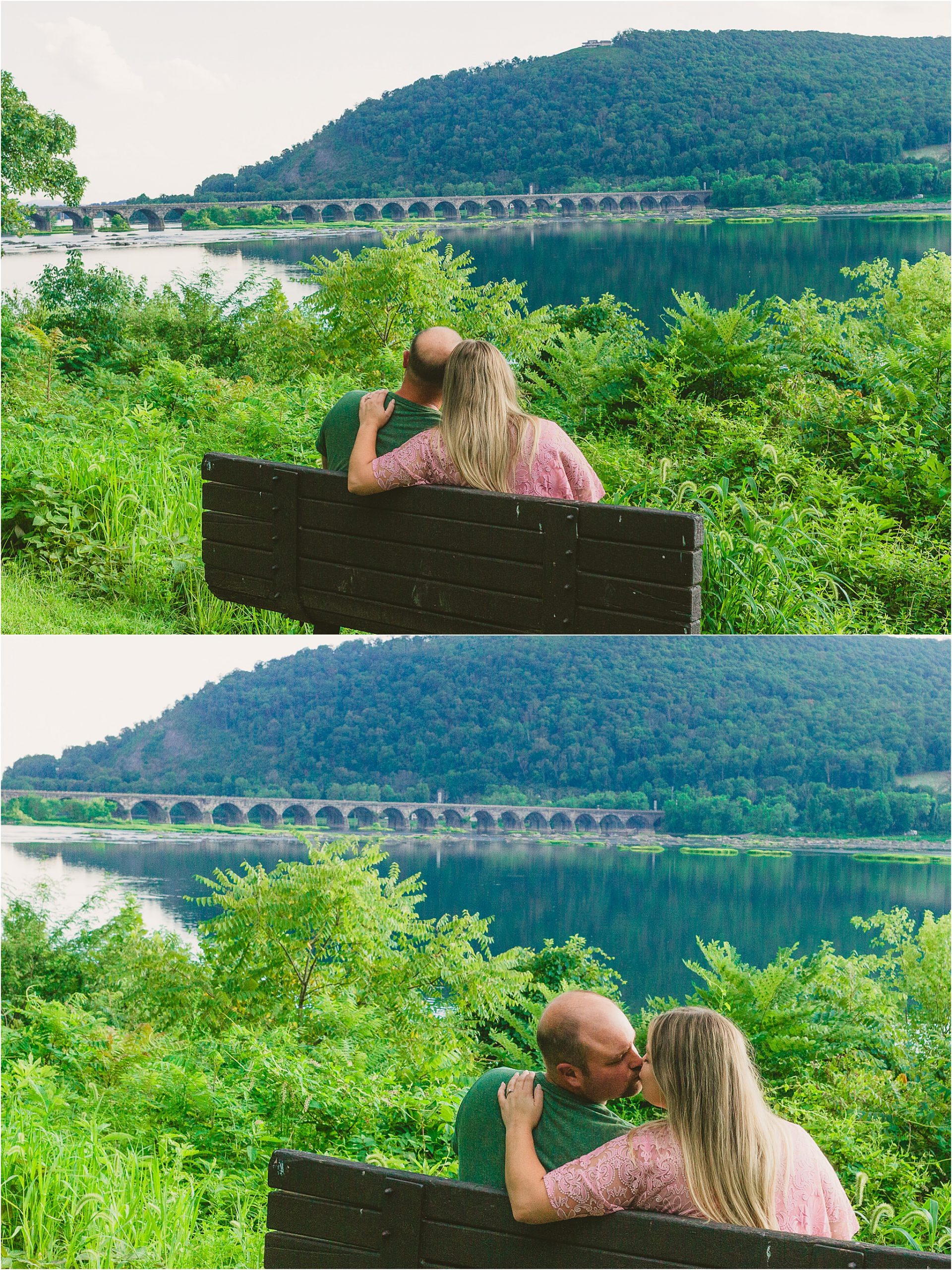 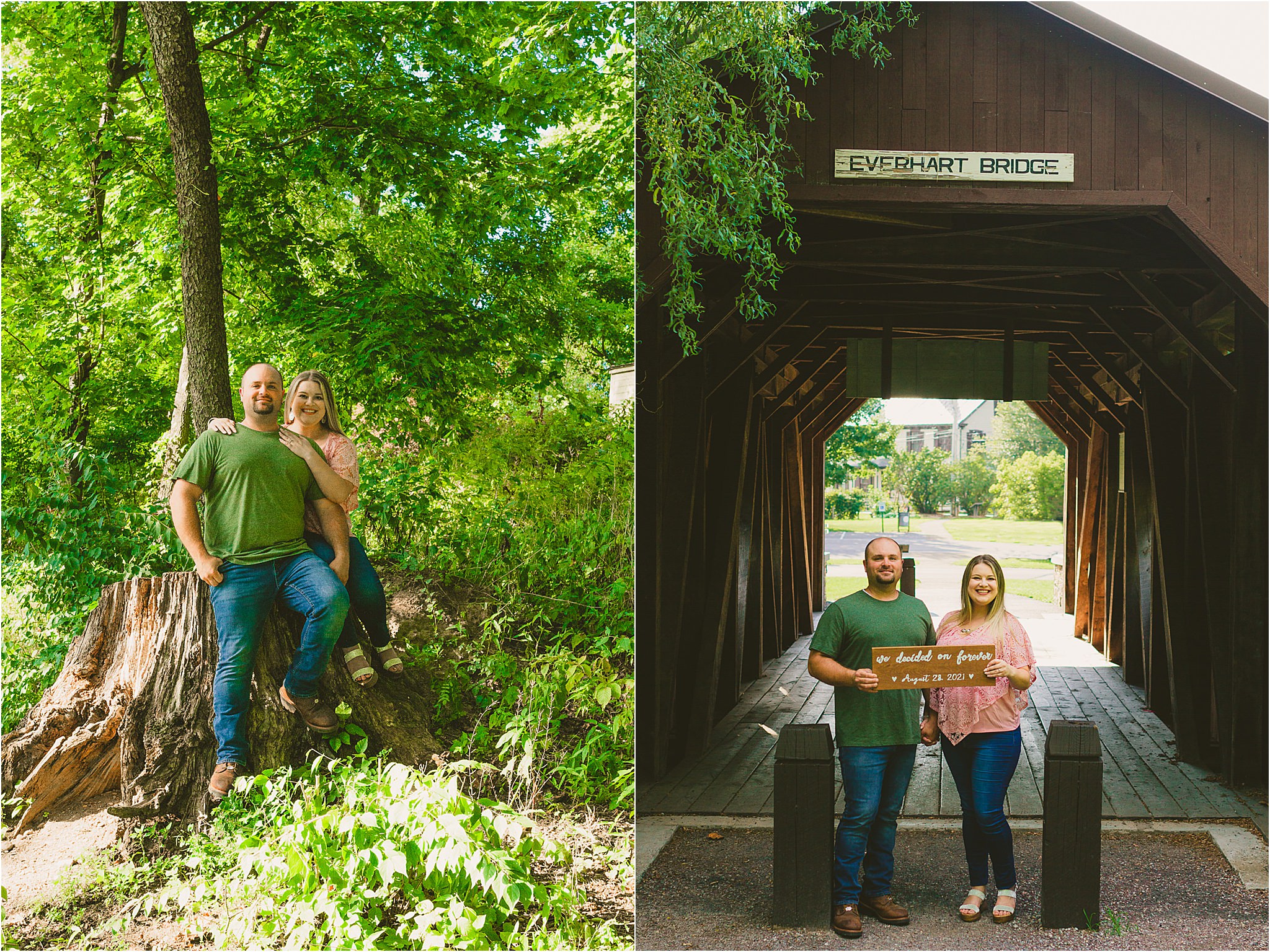 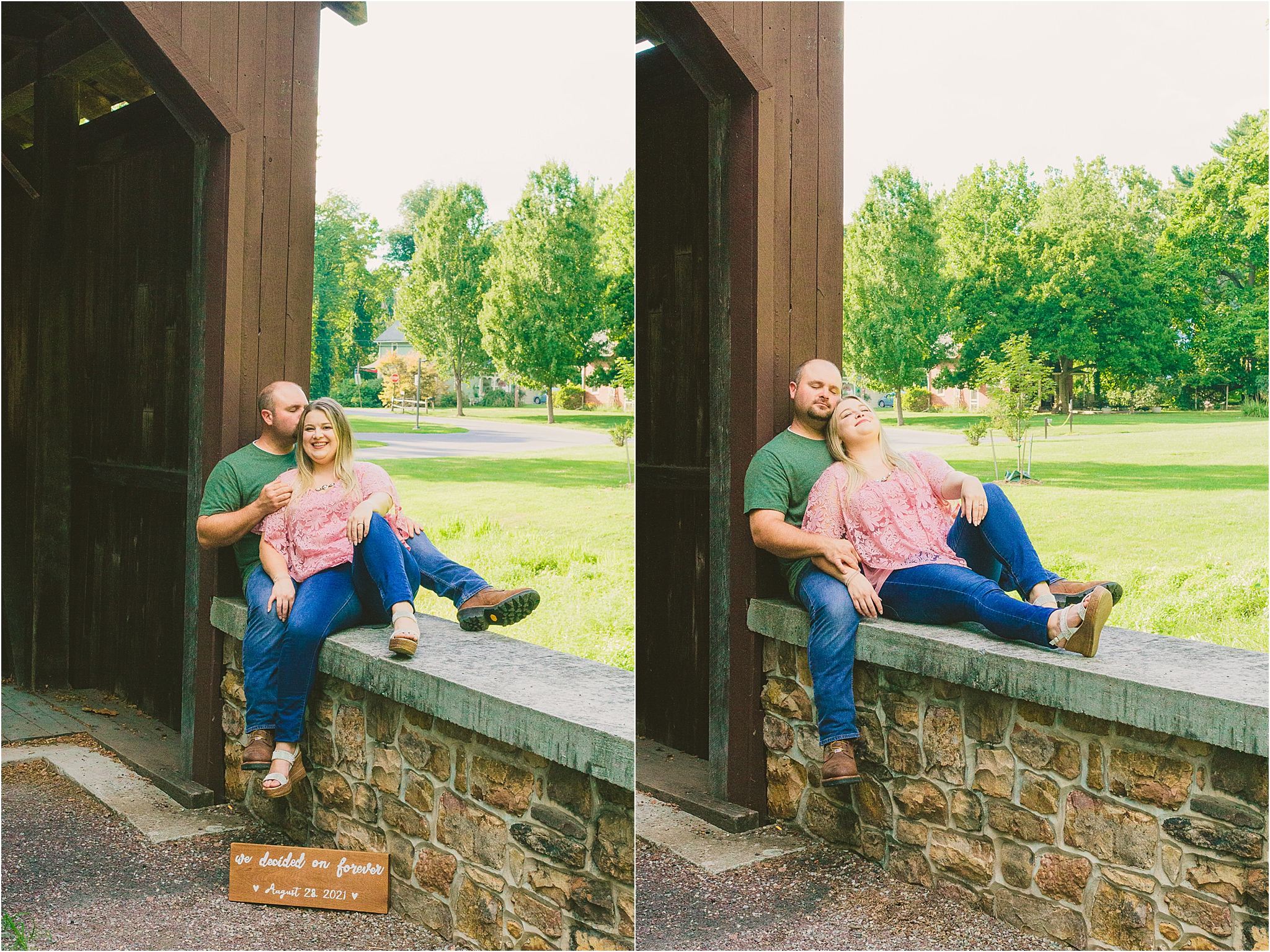 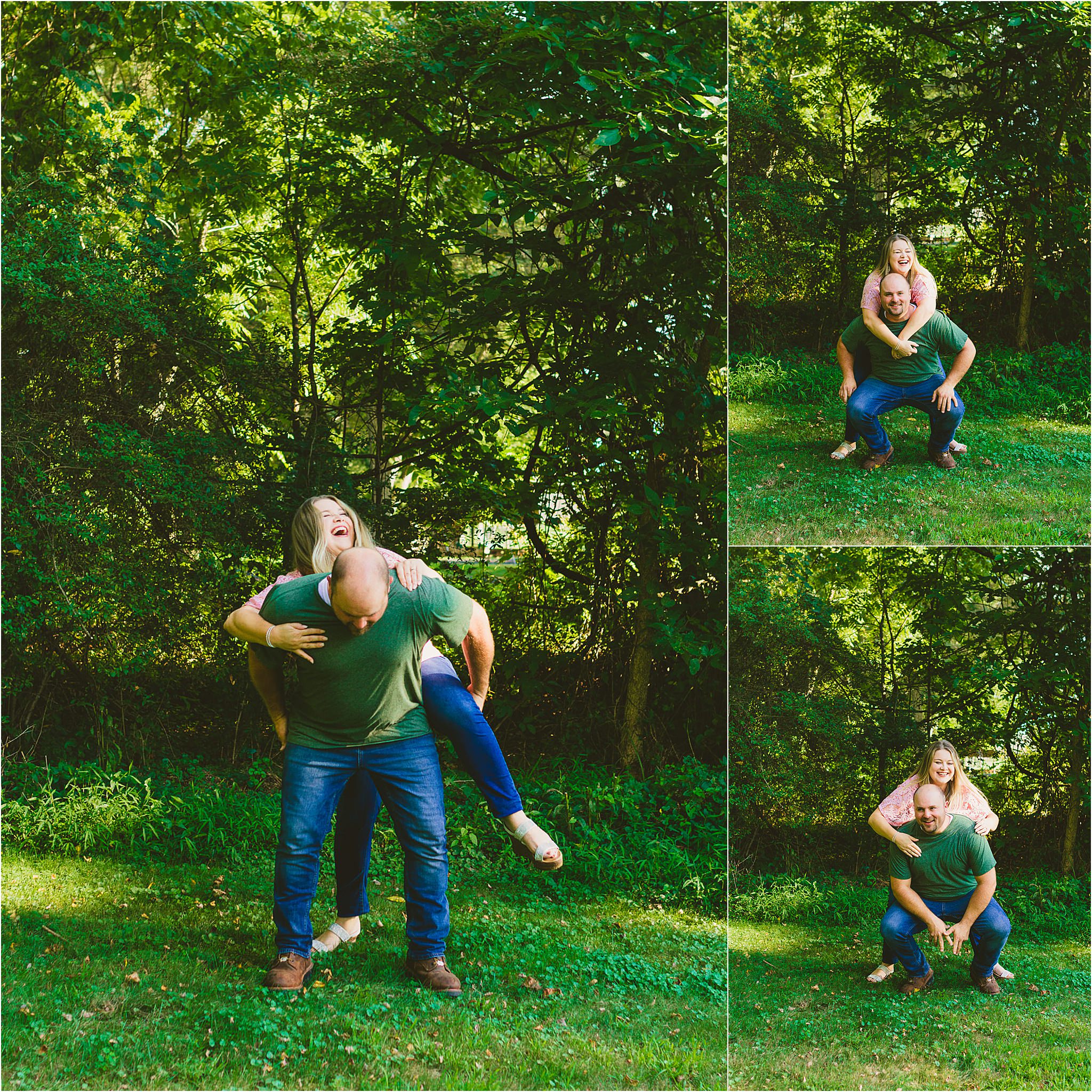 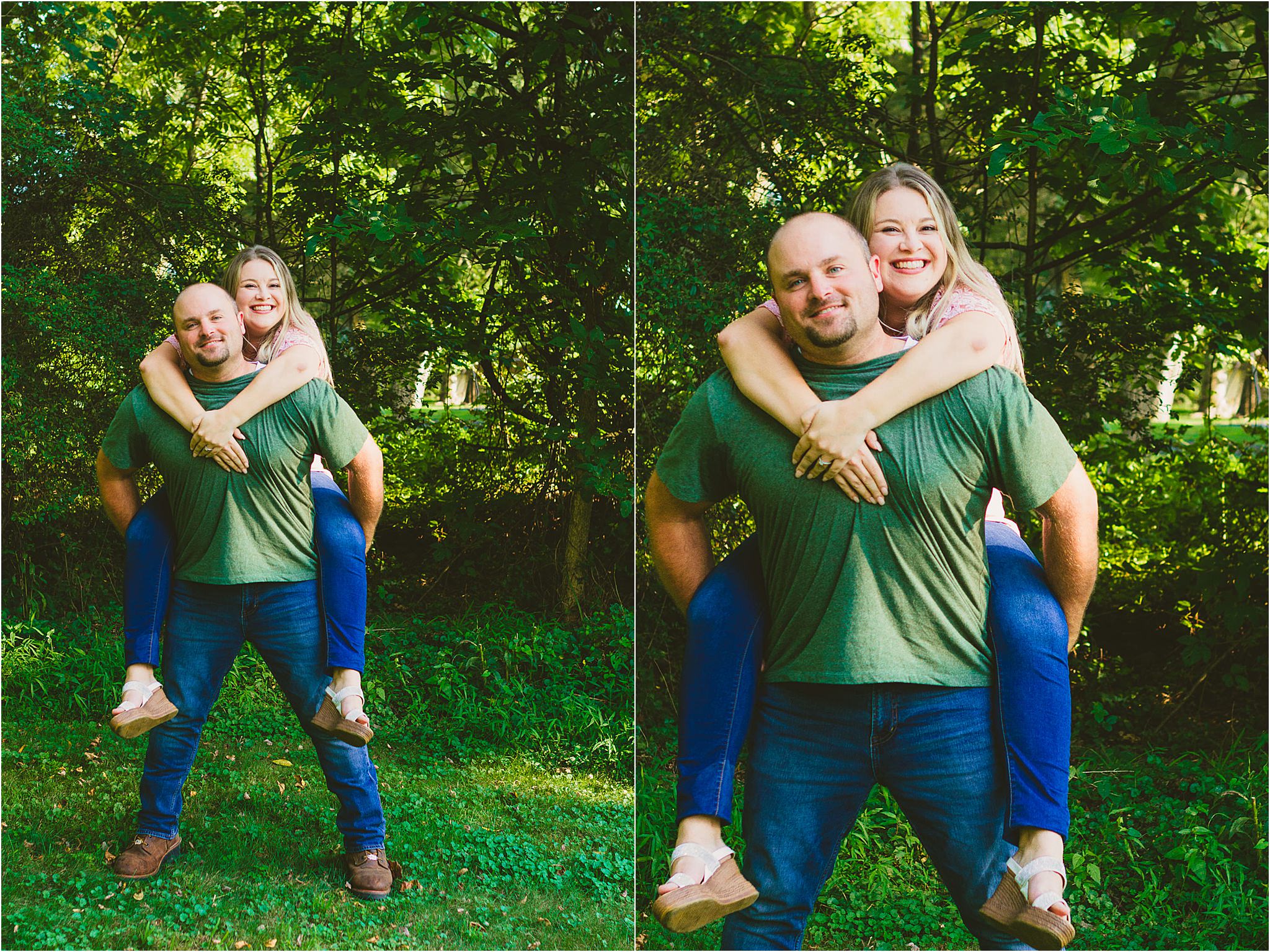 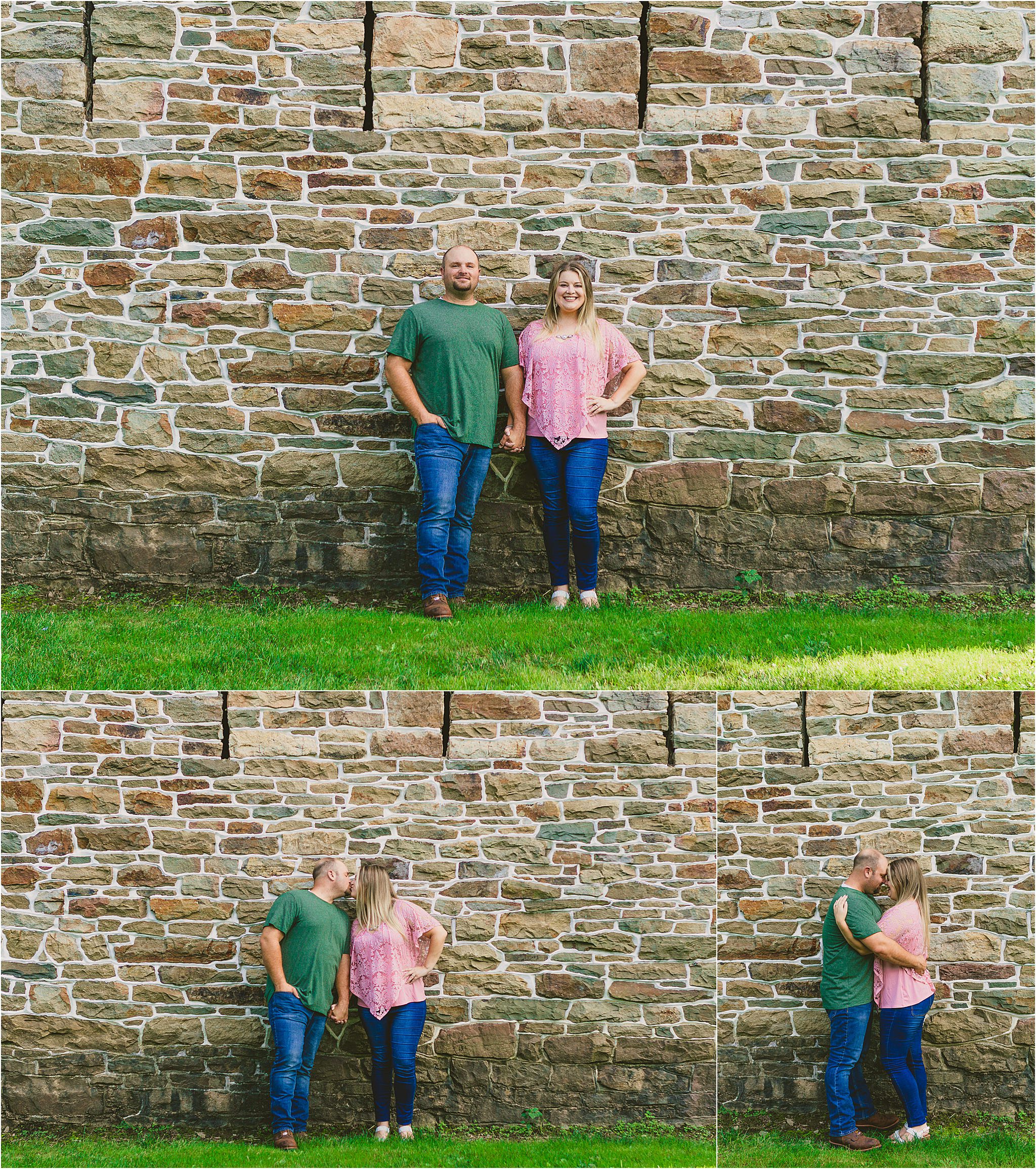 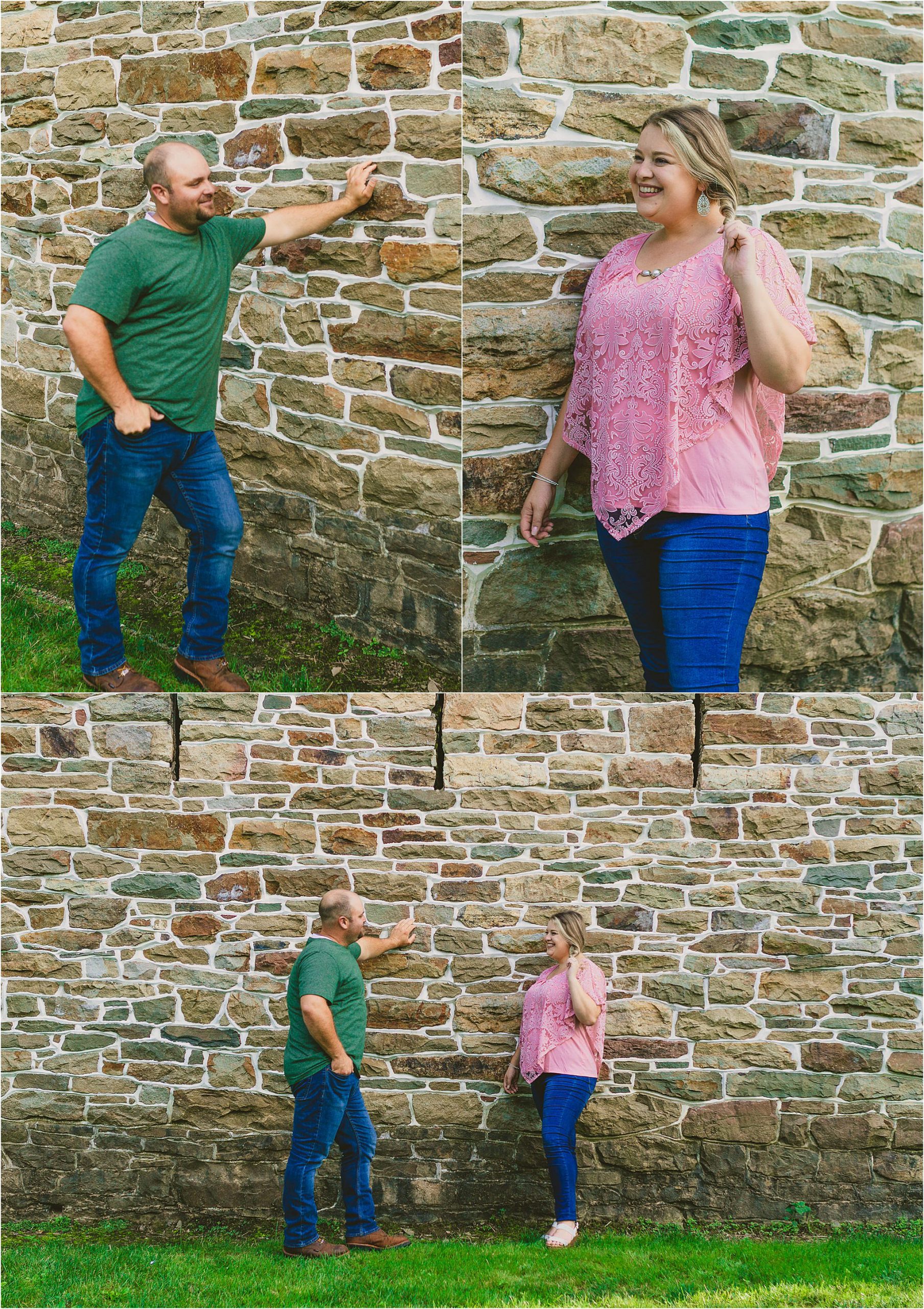 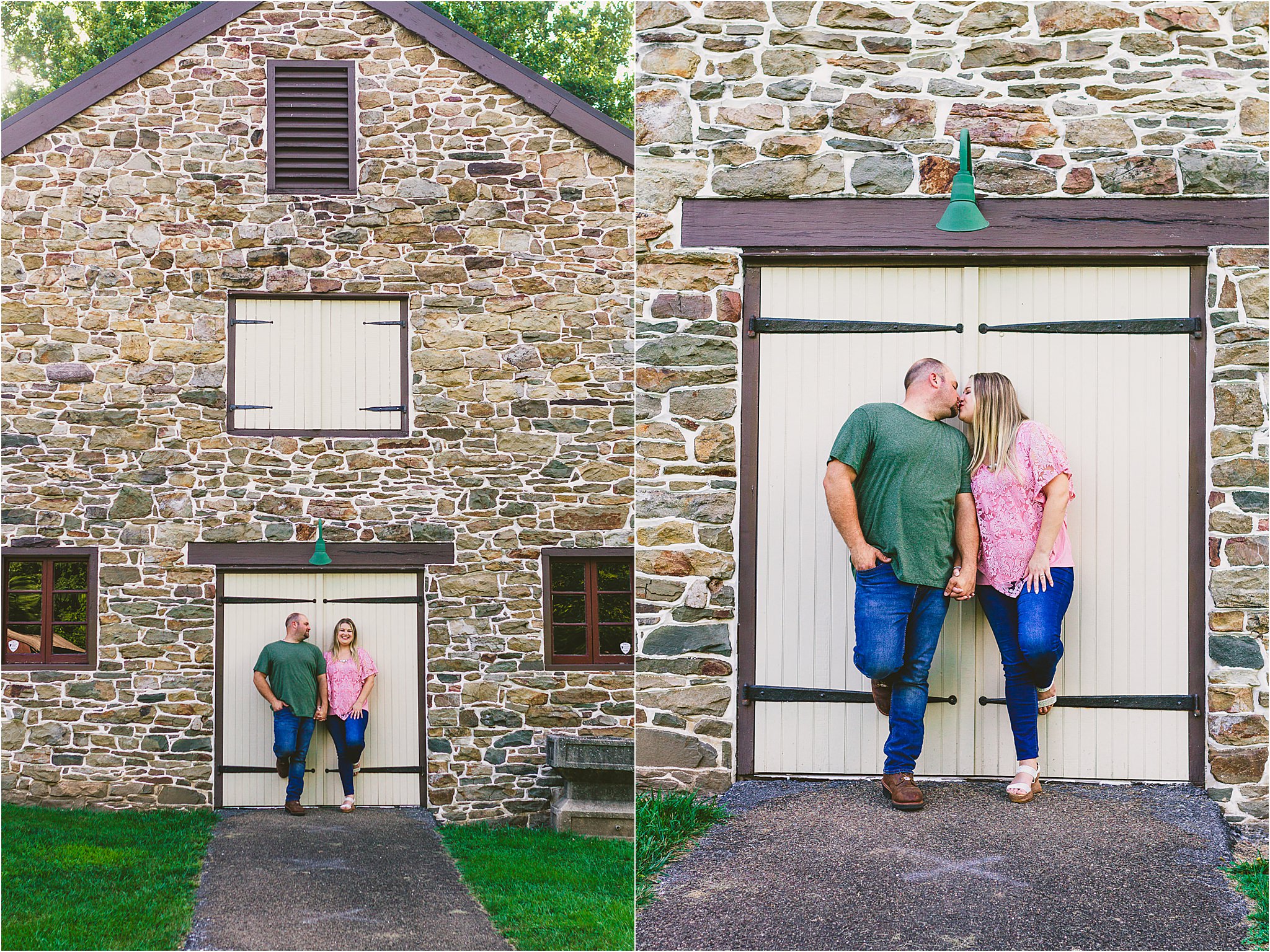 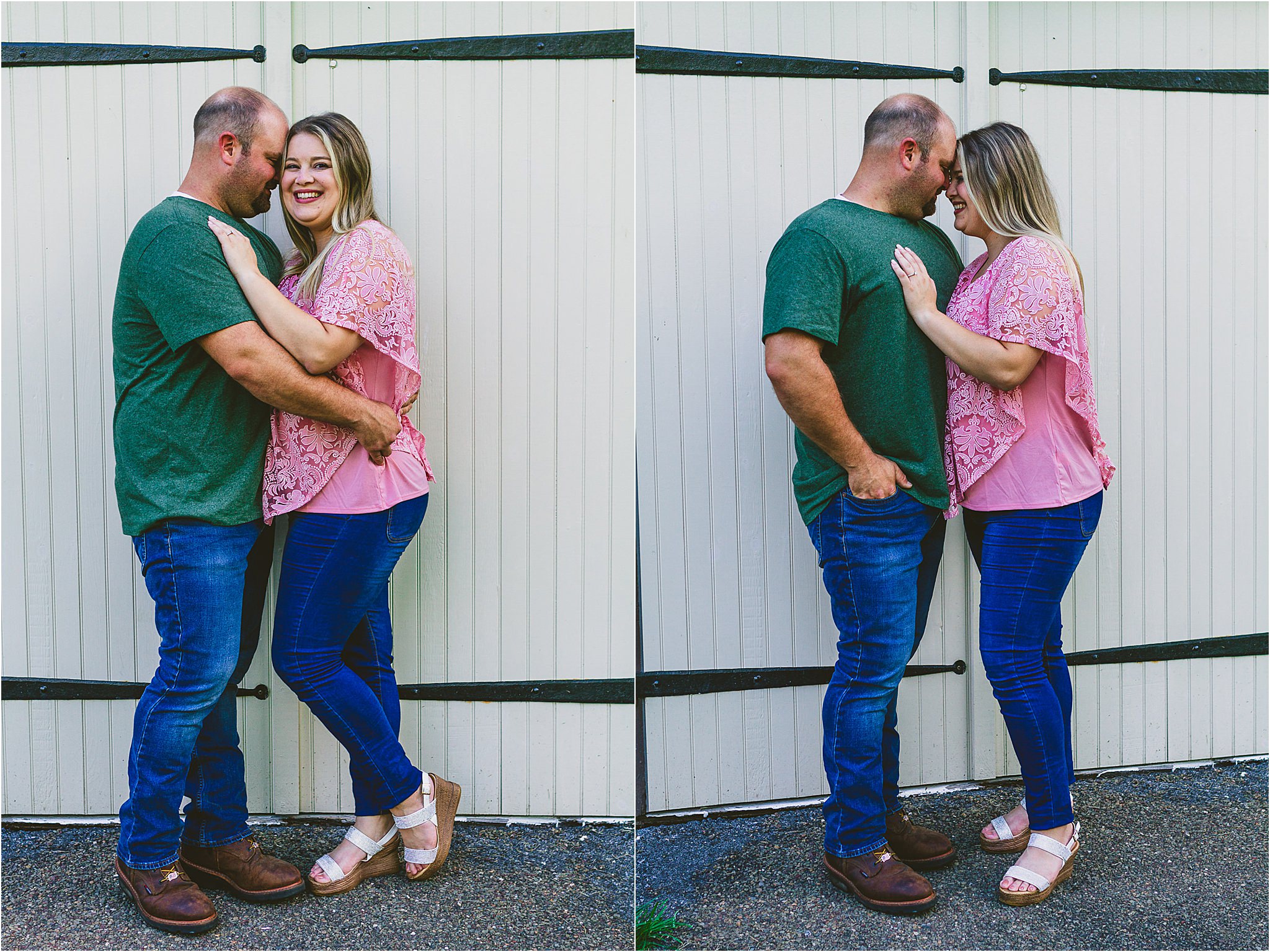 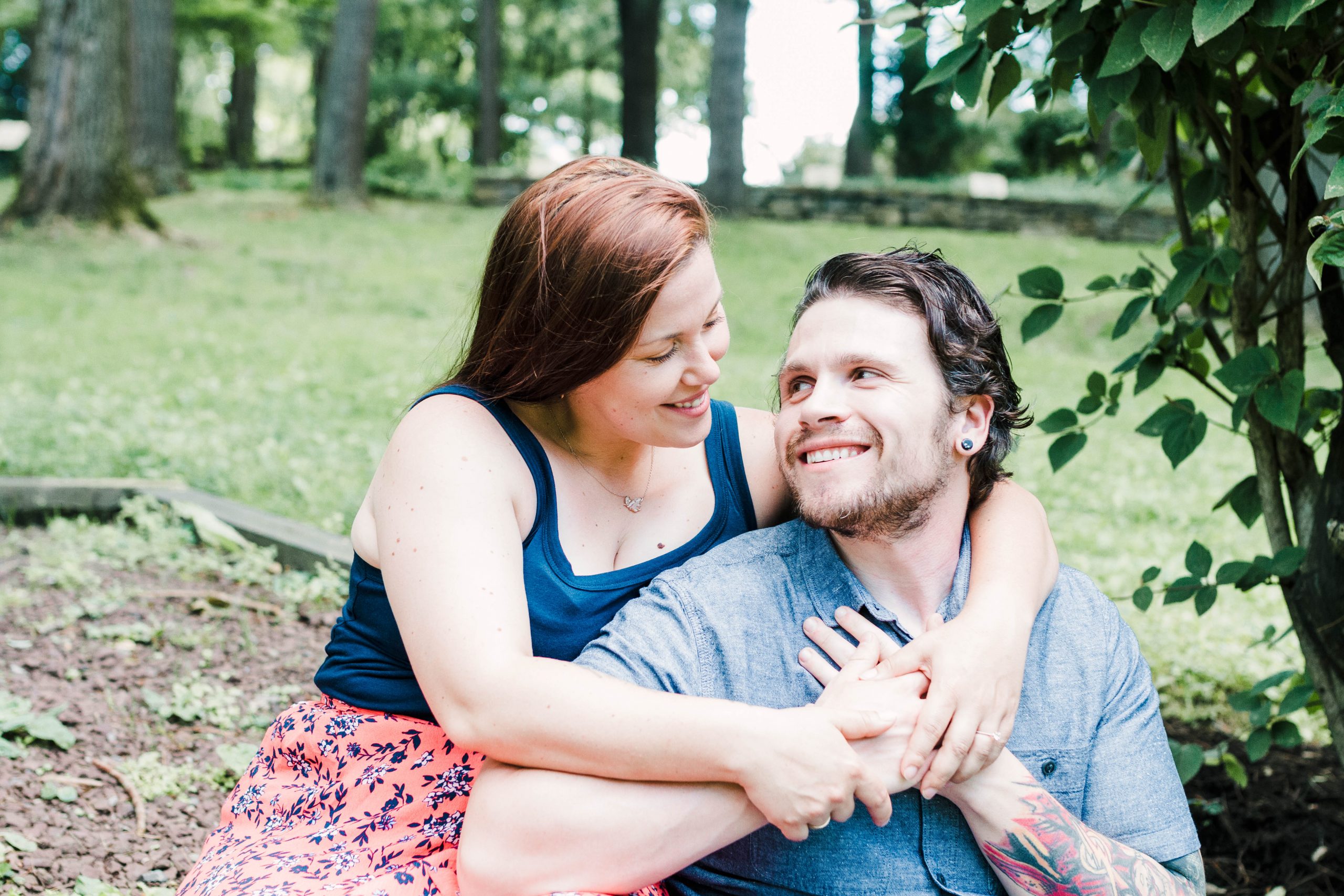