Joey and I are high school sweethearts! We originally met when I was in ninth grade, and he was in tenth. We were in Spanish class together but hardly talked. Joey then moved to Cedar Crest for a year but decided he didn’t like it and moved back. I was making a video for my video editing class, and I went to his study hall seeking people to be in it. I asked him and he RUDELY declined LOL! He later added me on Snapchat (so modern love story, huh?). He asked me to go to the movies and it was the most awkward first date EVER! He took me to meet his parents before the movie and I was so in shock! Who does that? However, he was extremely sweet, and such a gentleman. He opened every door for me, asked me every 5 seconds if I wanted/needed anything, and when he picked me up, he came in to meet my parents rather than just texting me to say he’s here.

HOW THEY FELL IN LOVE

Jess knew she was in love with Joey pretty early in their relationship. He actually asked her to be his girlfriend a week after they went on their first date. For Jess, that was a little too soon, even though she really liked him! She did say yes, and then realized she was crazy, so she broke up with him because she wasn’t ready and was just coming out of her first relationship haha! Joey was so sweet and caring, and his exact words were, “I’ll be right here when you are ready.” She wasn’t ready until six whole months after that! They just stayed friends during that time. She knew a guy who would do that for her had to be pretty special!

Joey proposed to Jess in front of the Christmas tree at Rockefeller Center. It was so special because he had her family surprise her and they came out of nowhere.

WHAT ARE YOU MOST EXCITED ABOUT FOR YOUR WEDDING?

“I’m most excited to just celebrate our love for each other with the people we love most. I’m also excited to hit the dance floor and the food. We are certainly going to splurge on the food. “

“Probably something along the lines of “Not Just Friends” because I constantly tried to tell myself I didn’t have feelings for him, and that we were “Just Friends.”

DESCRIBE YOUR RELATIONSHIP IN FIVE WORDS

SOMETHING THAT MEANS THE MOST TO YOU

“Joey will do everything in his power to make sure I’m comfortable, happy, and well taken care of. He just makes me feel so safe, and excited to build a future with him!” 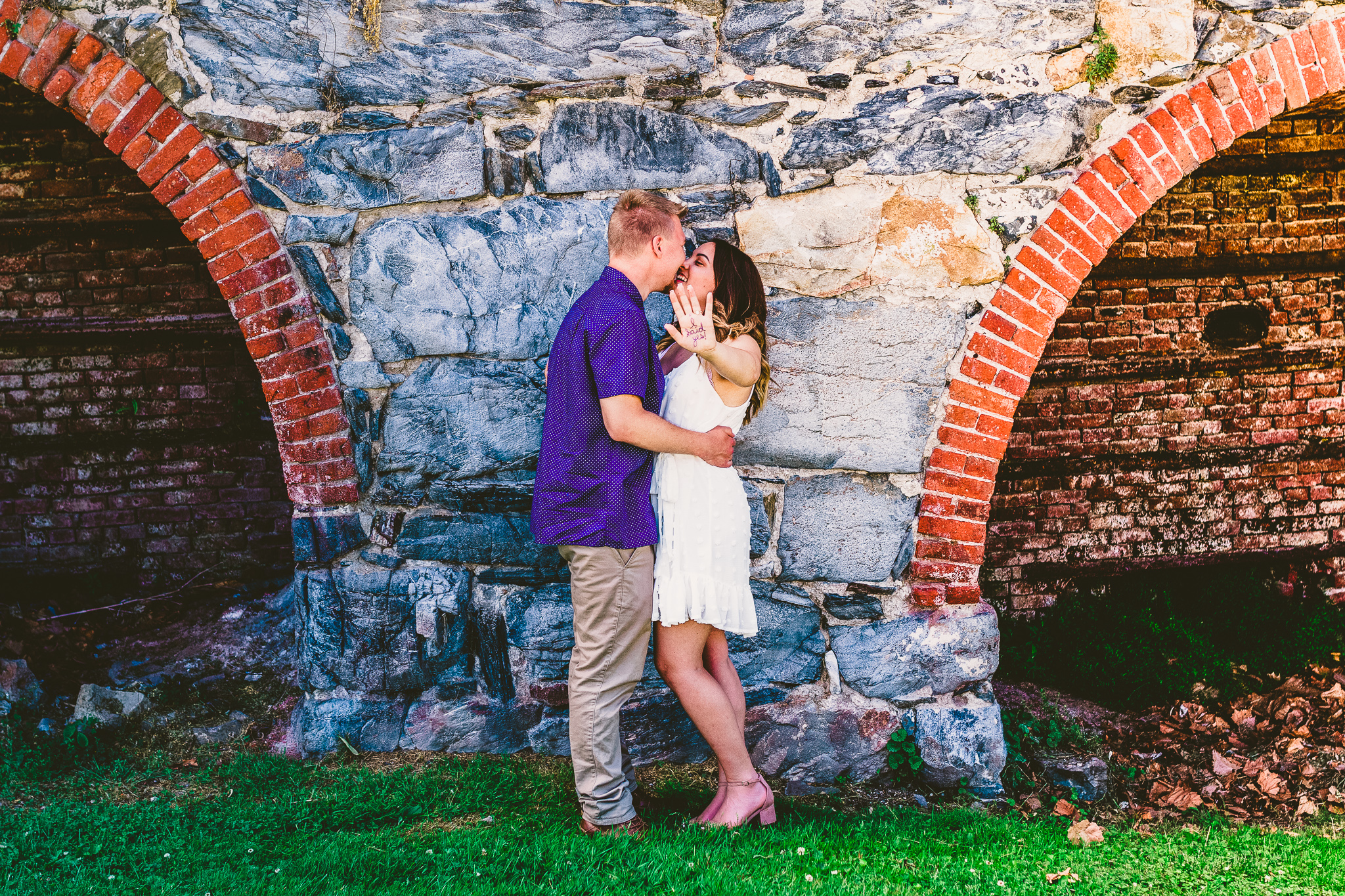 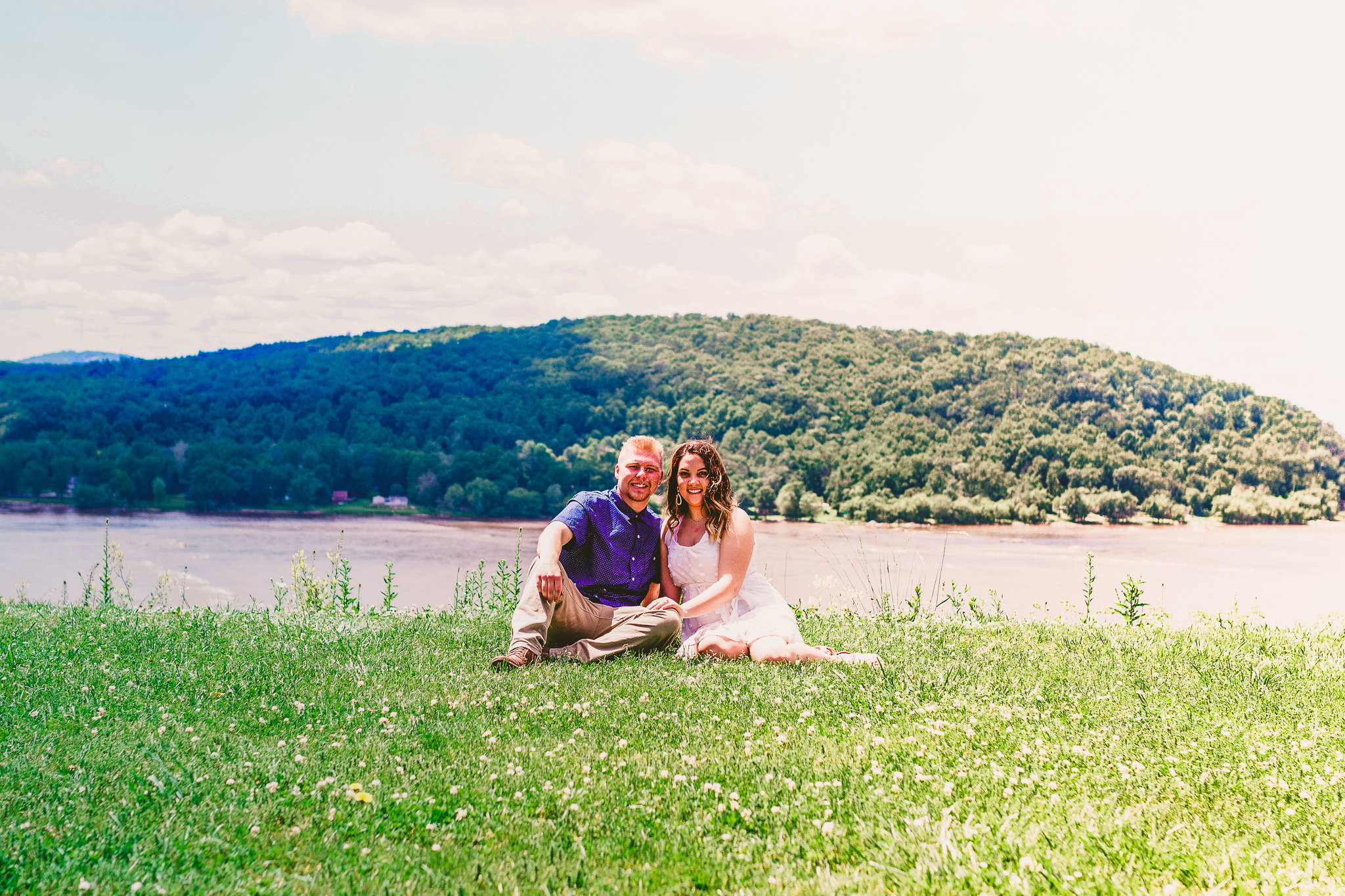 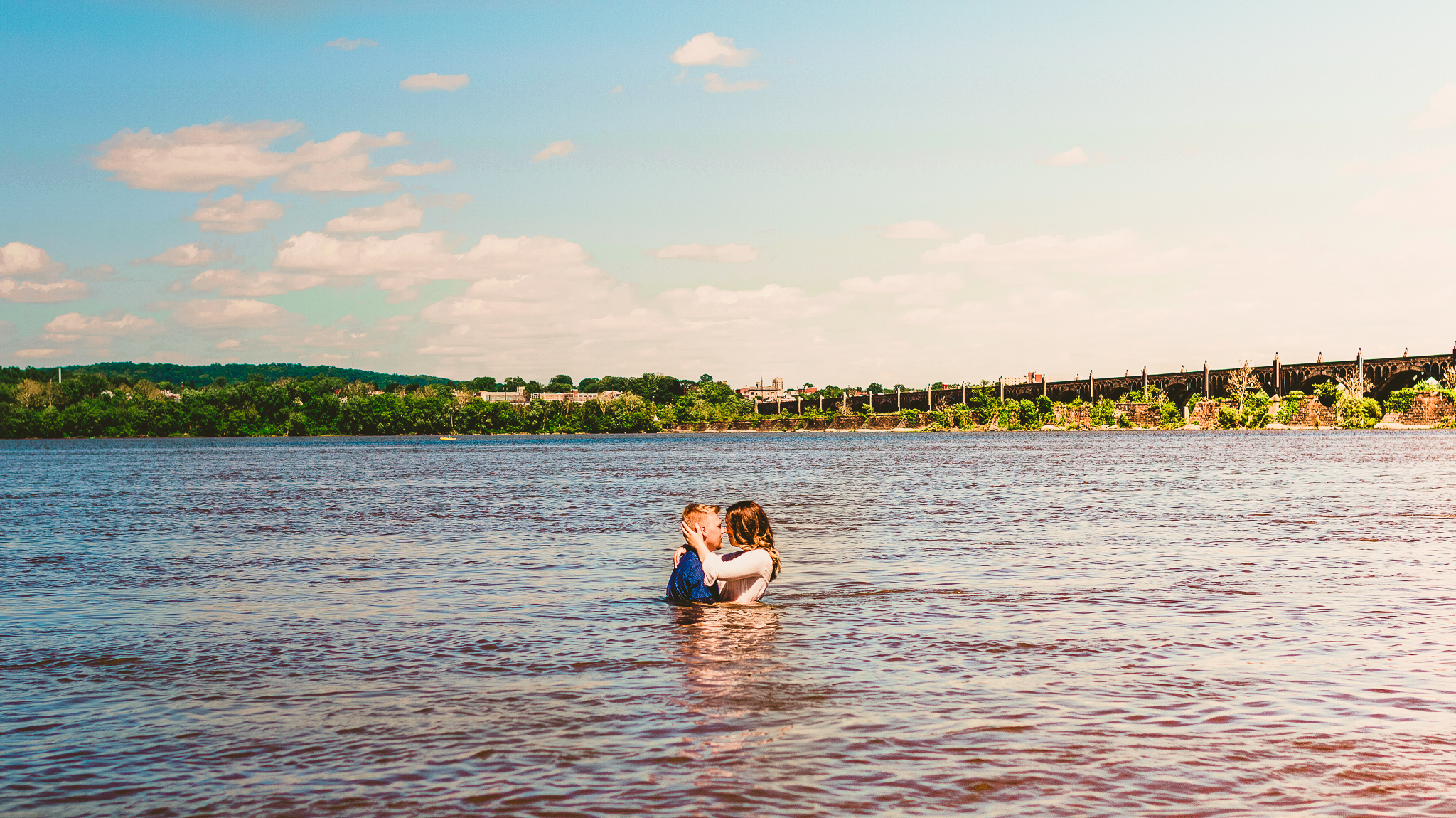 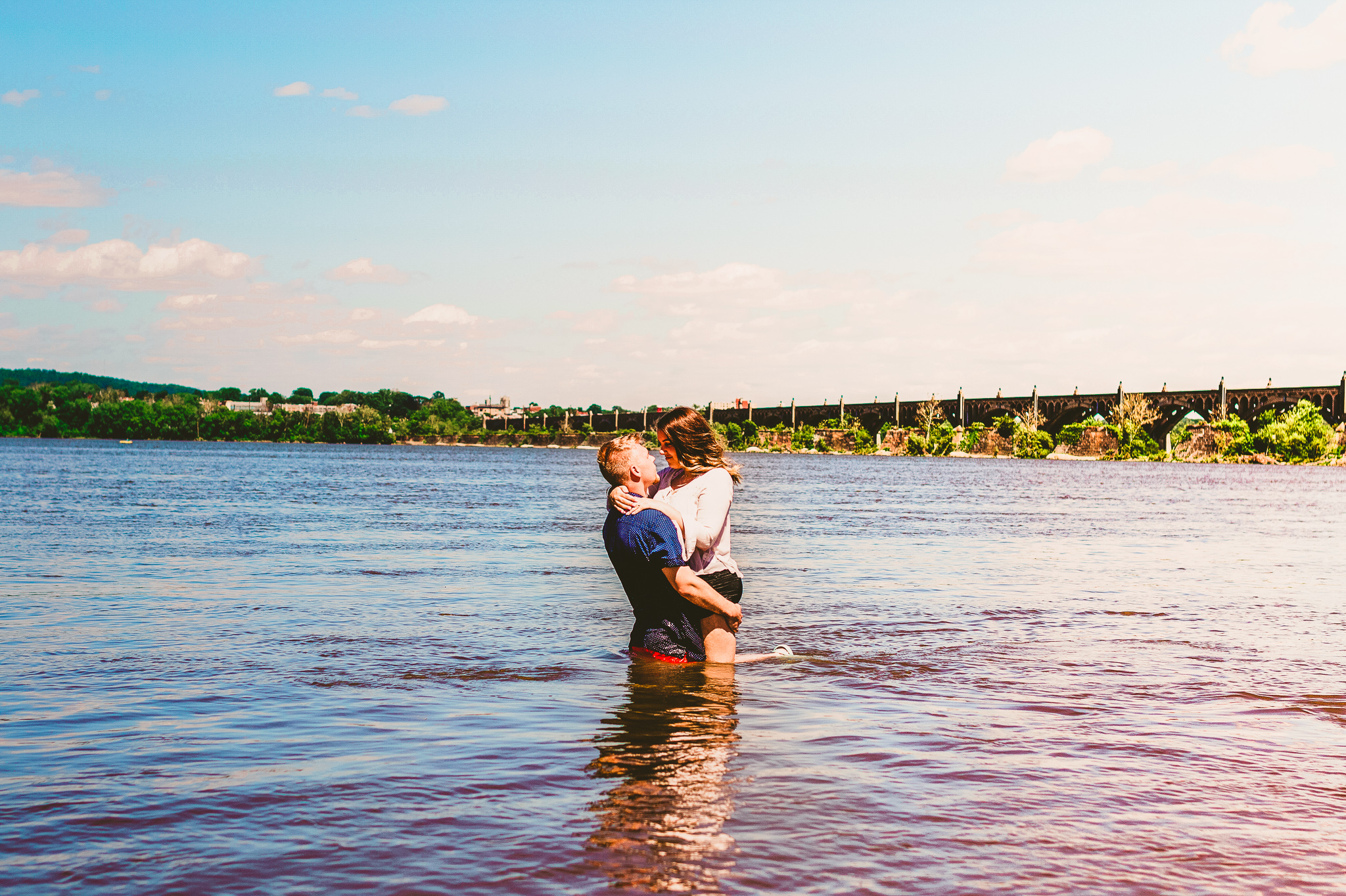 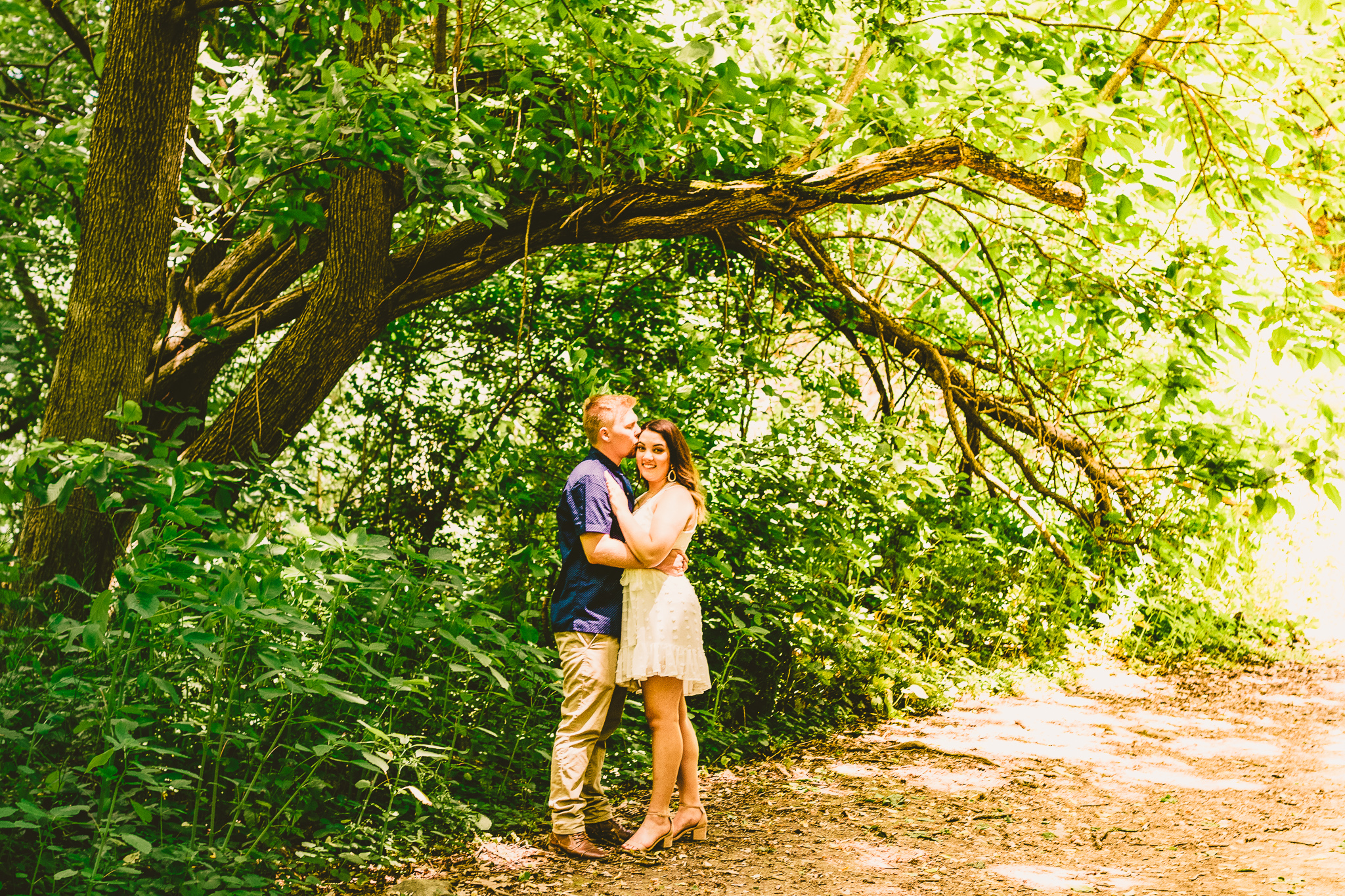 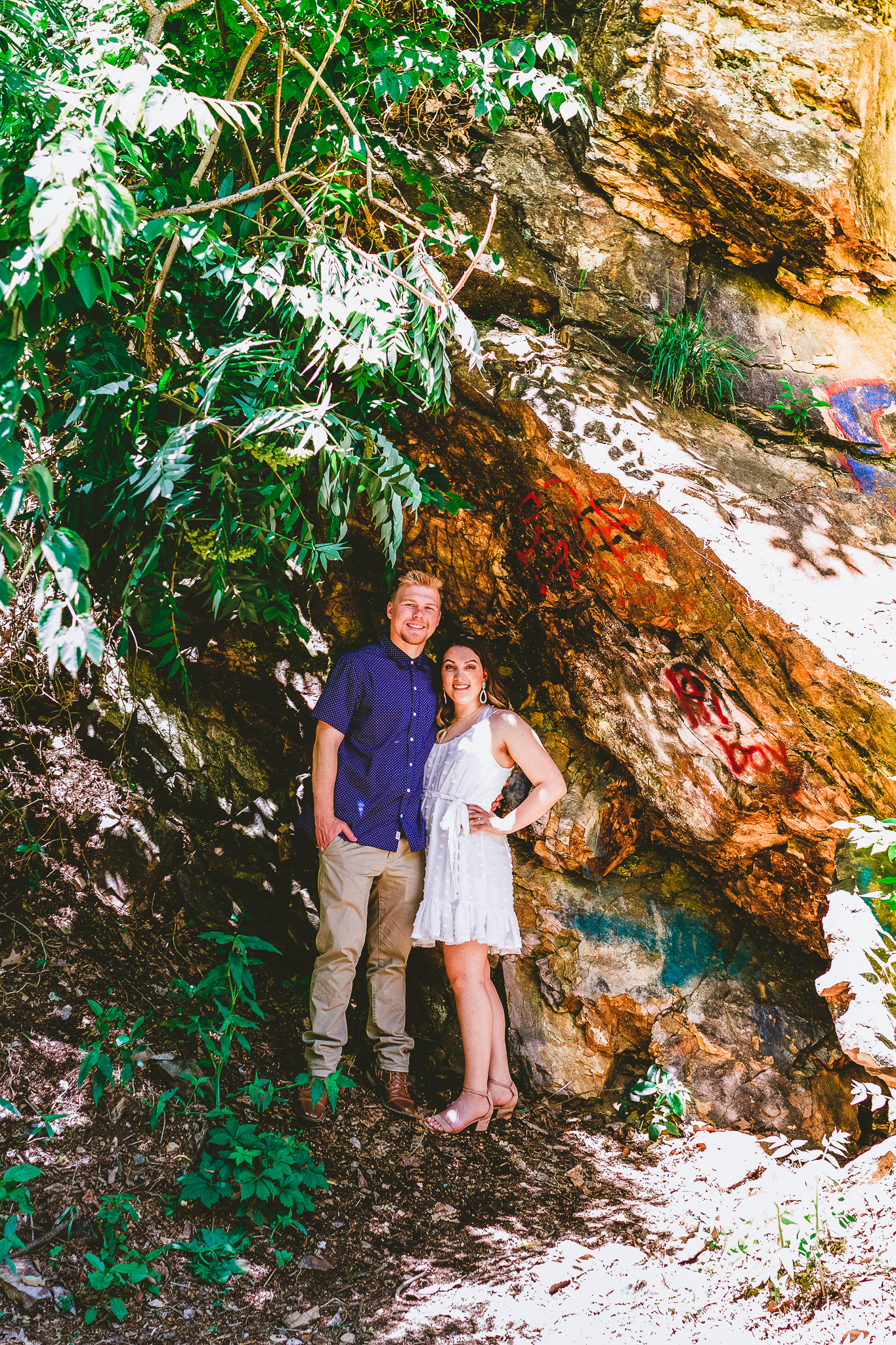 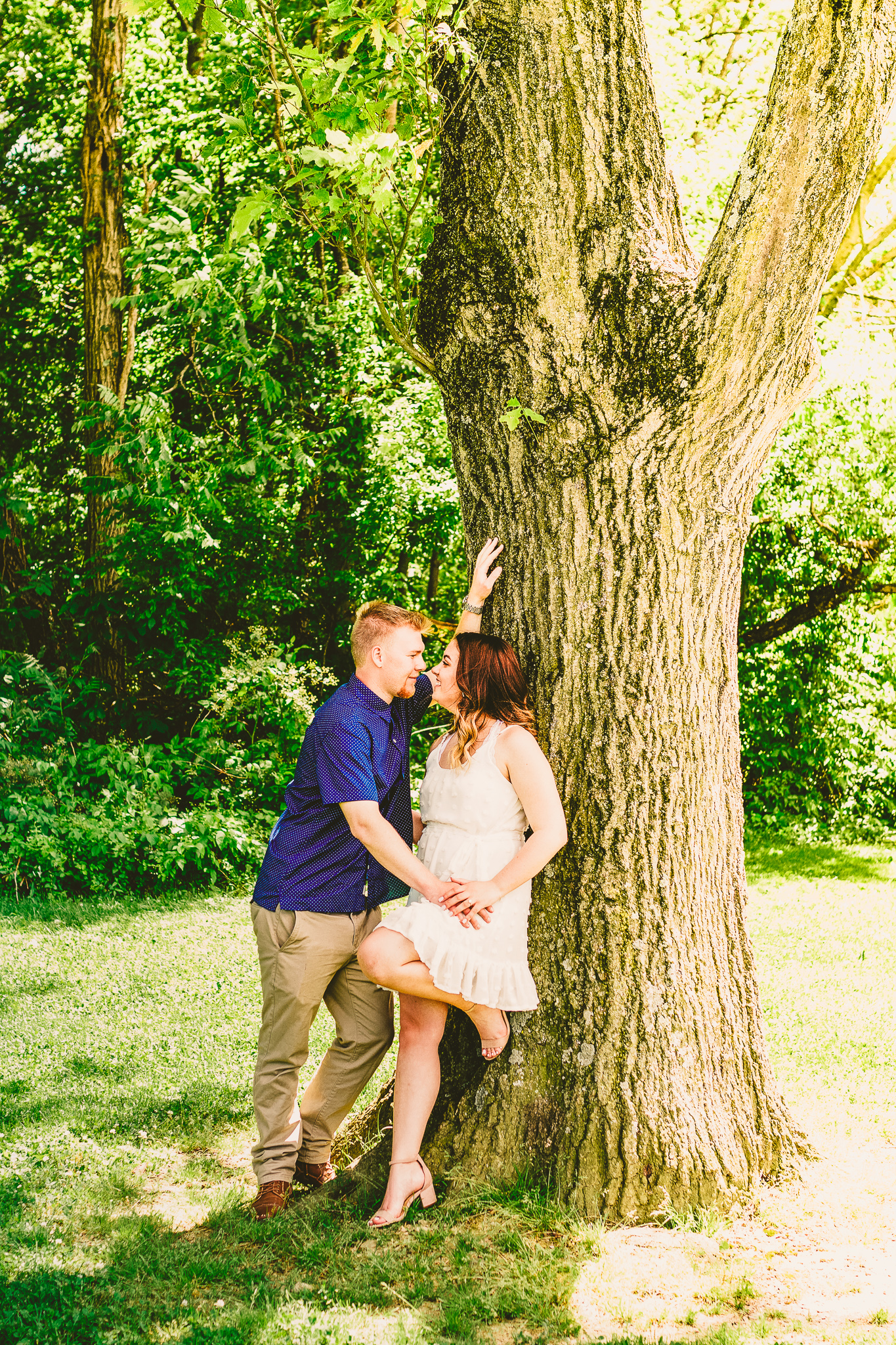 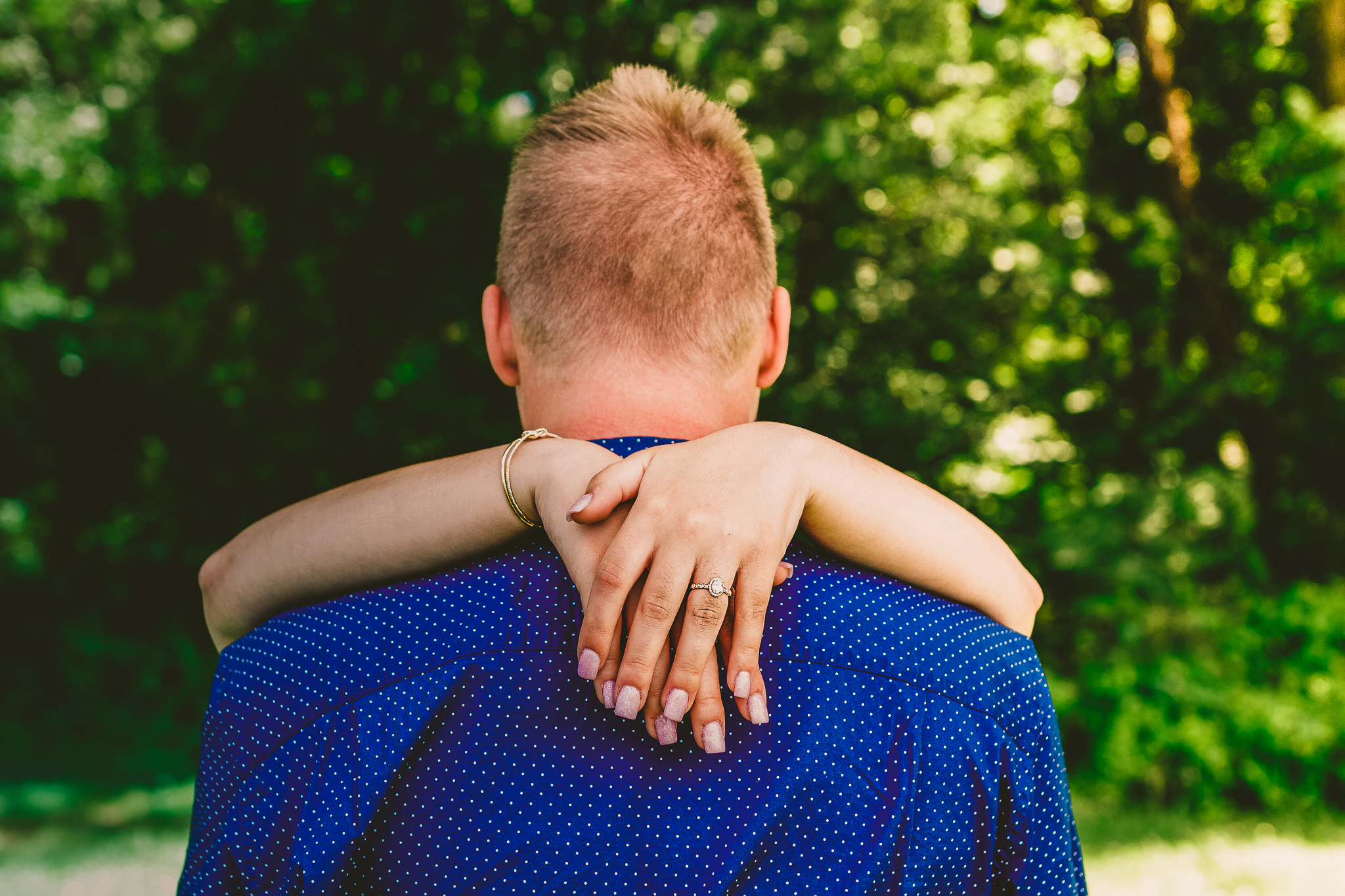 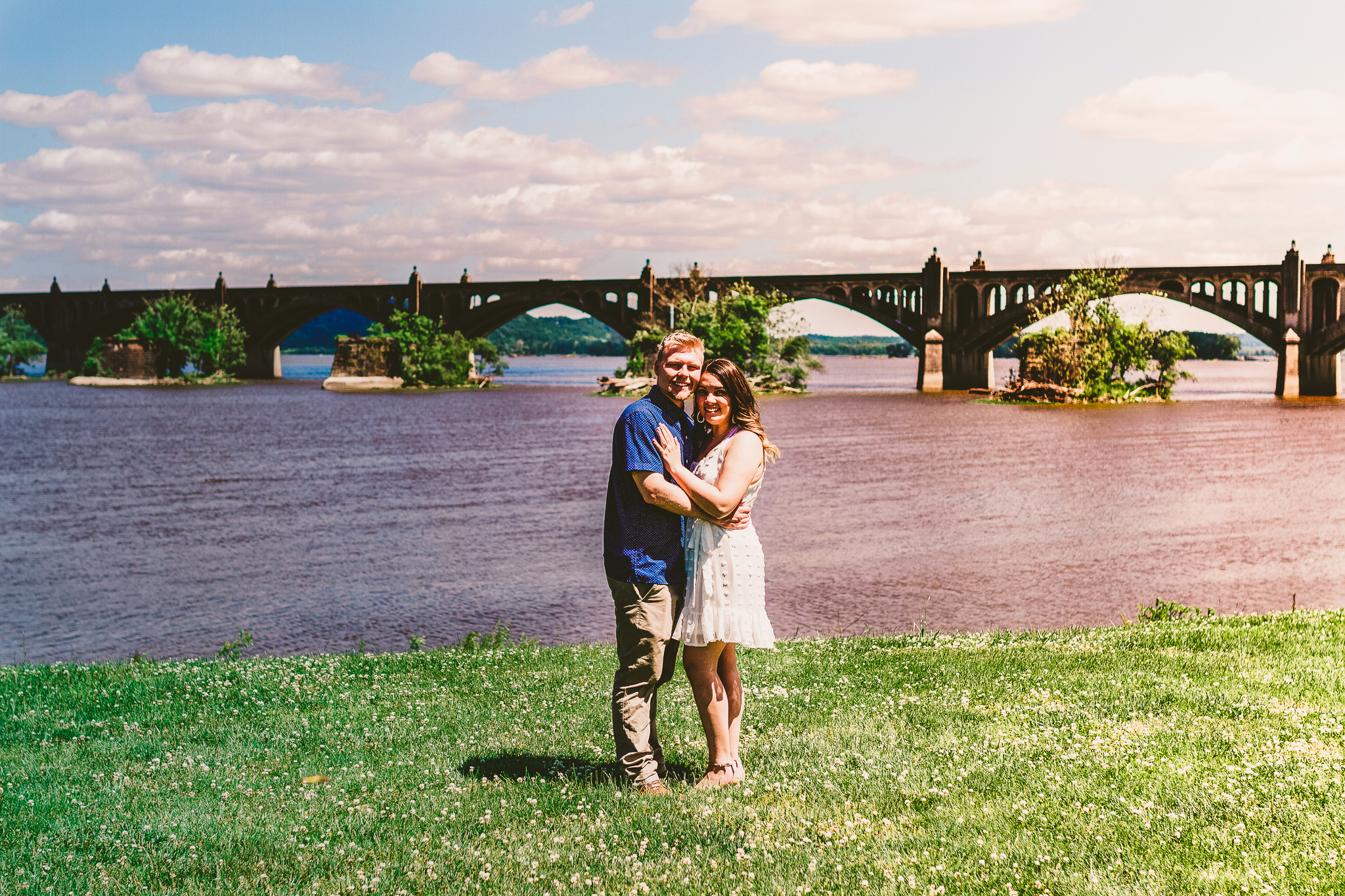 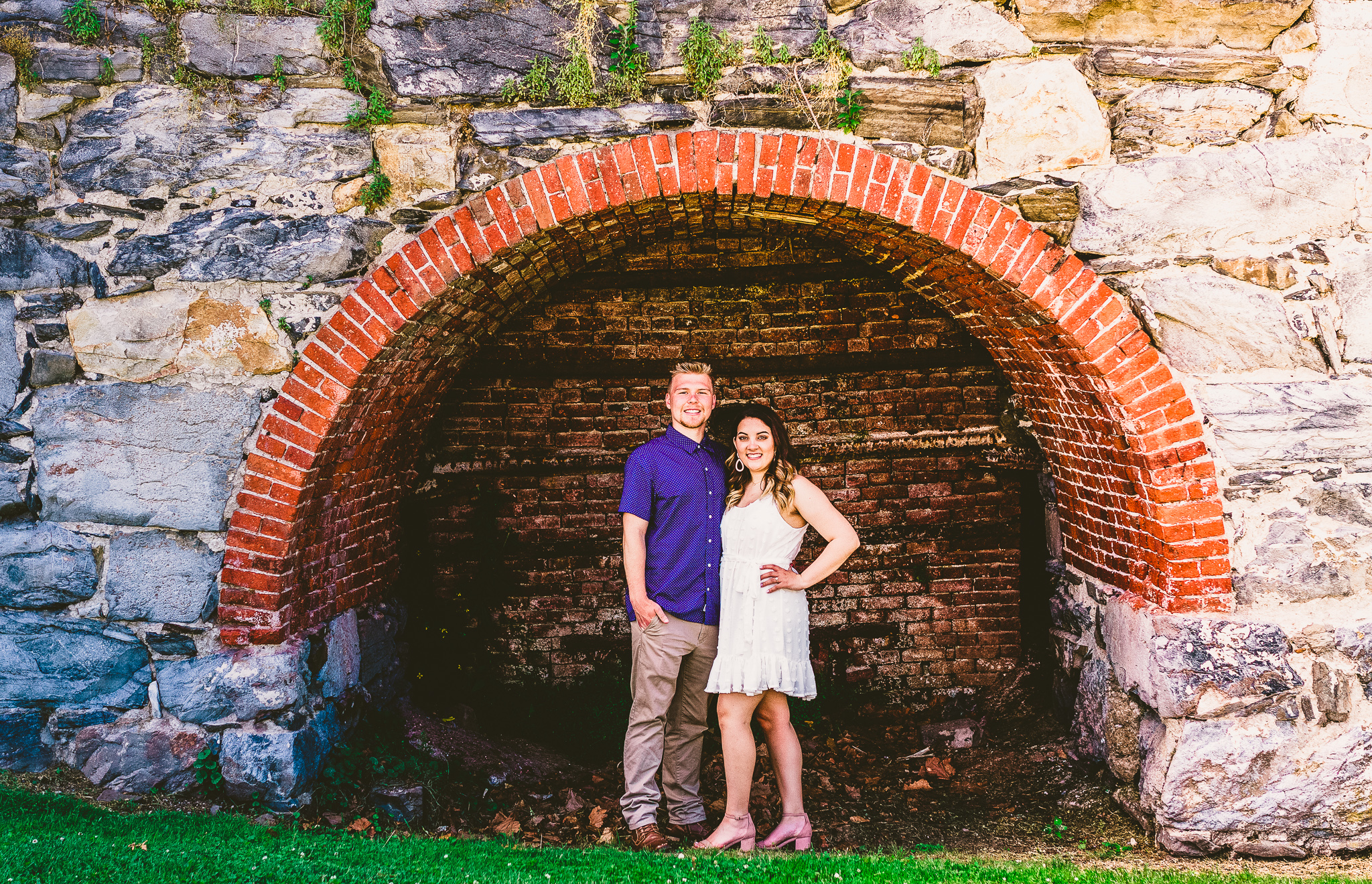 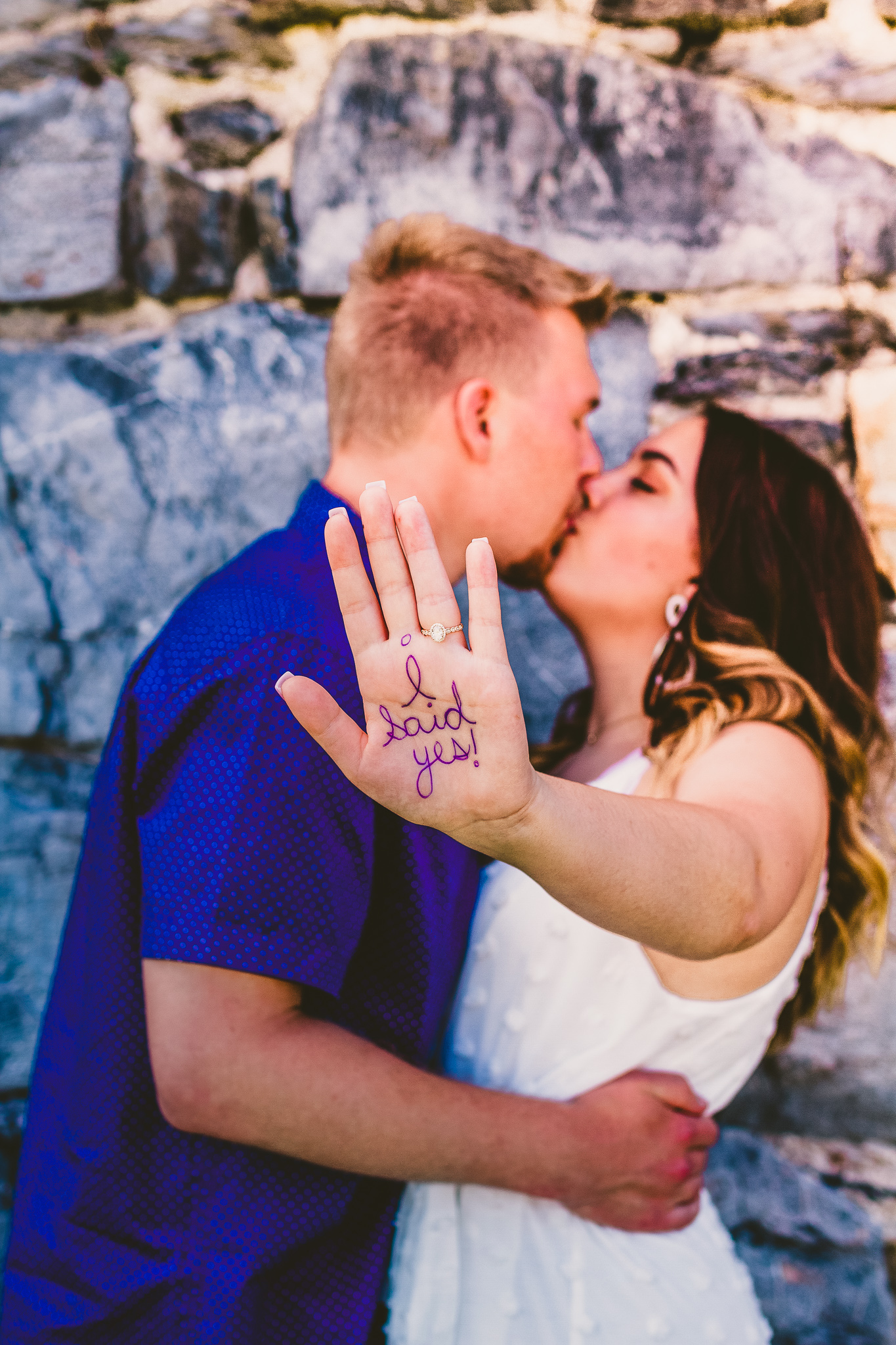 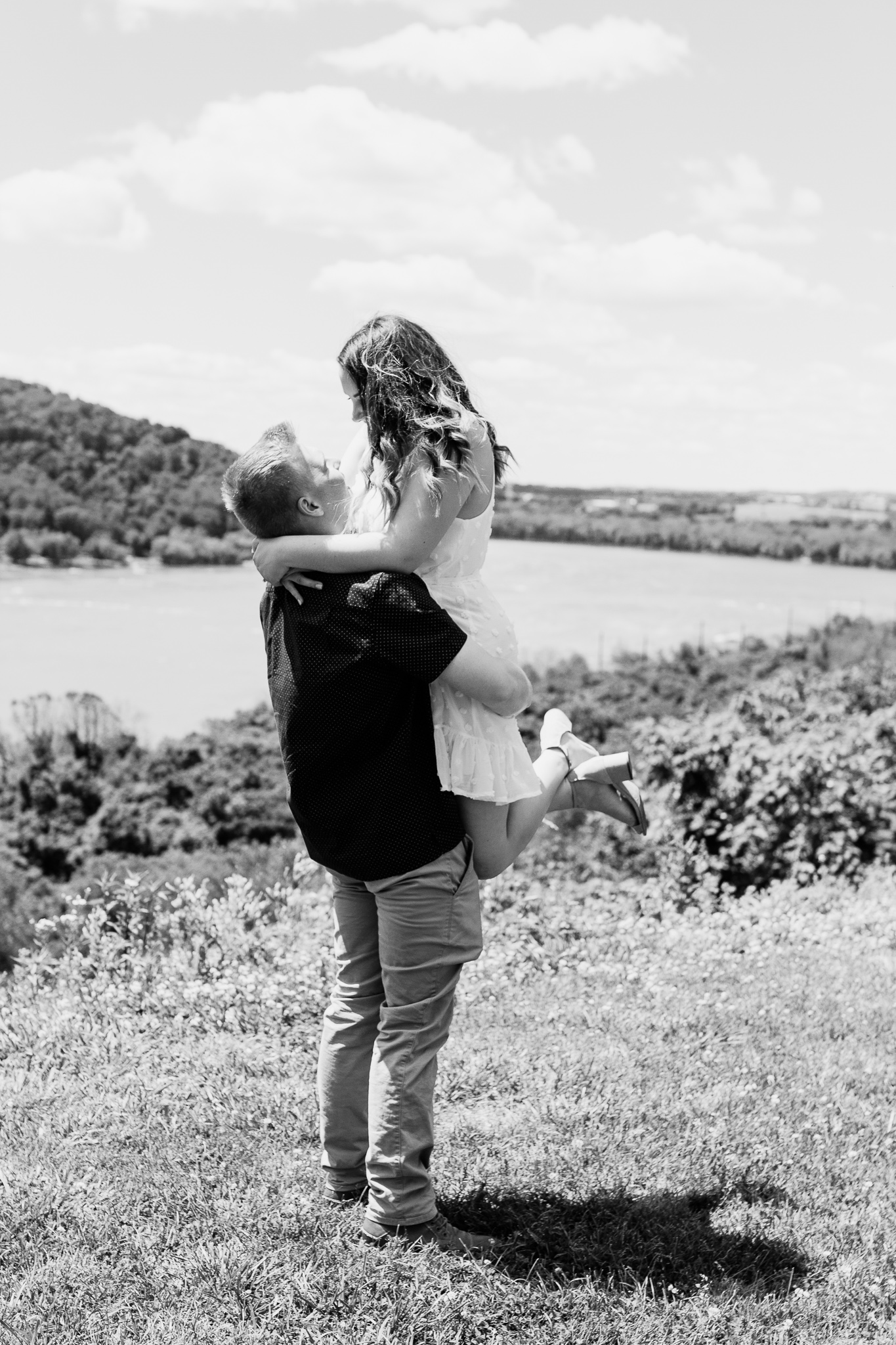 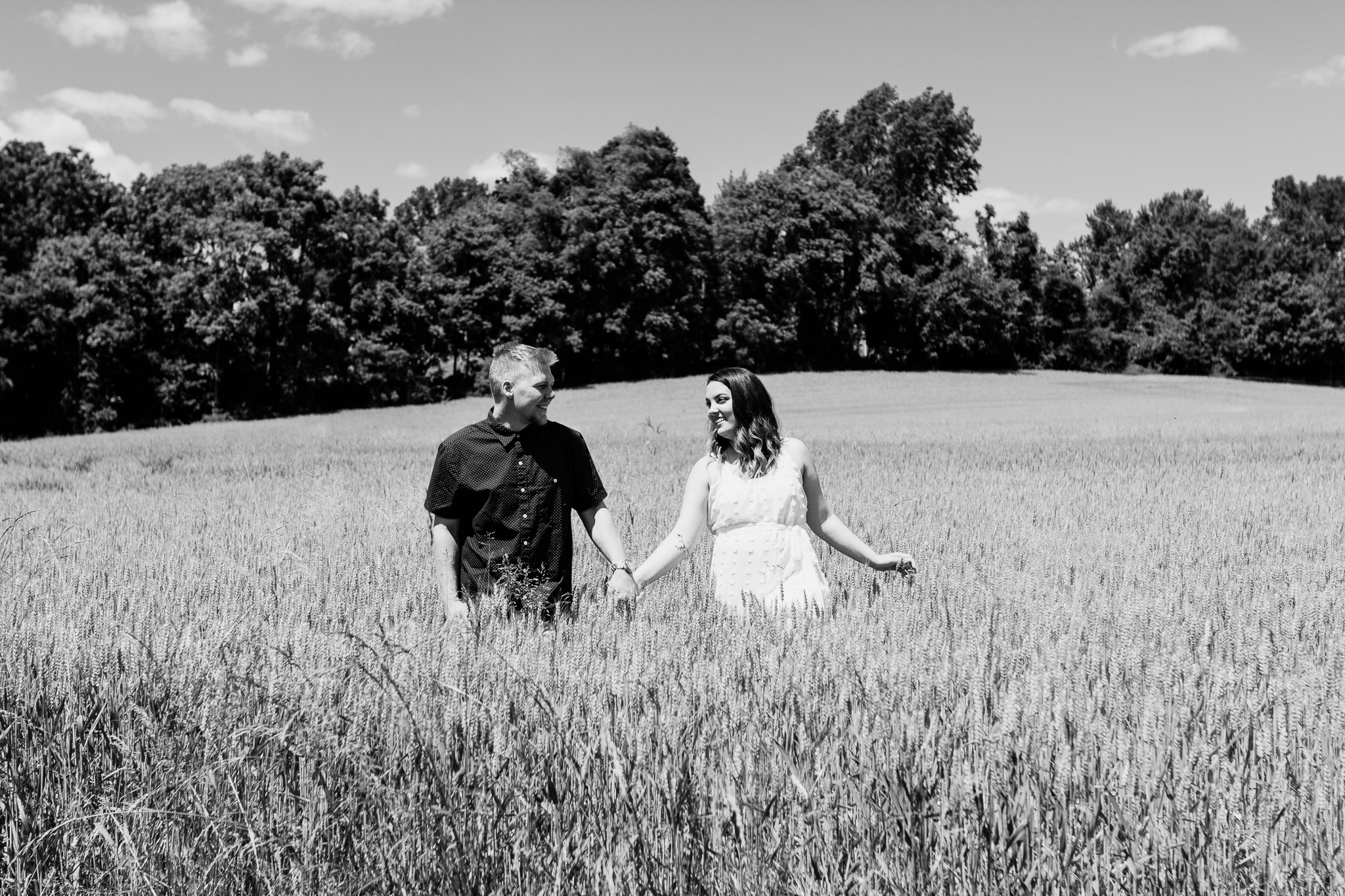 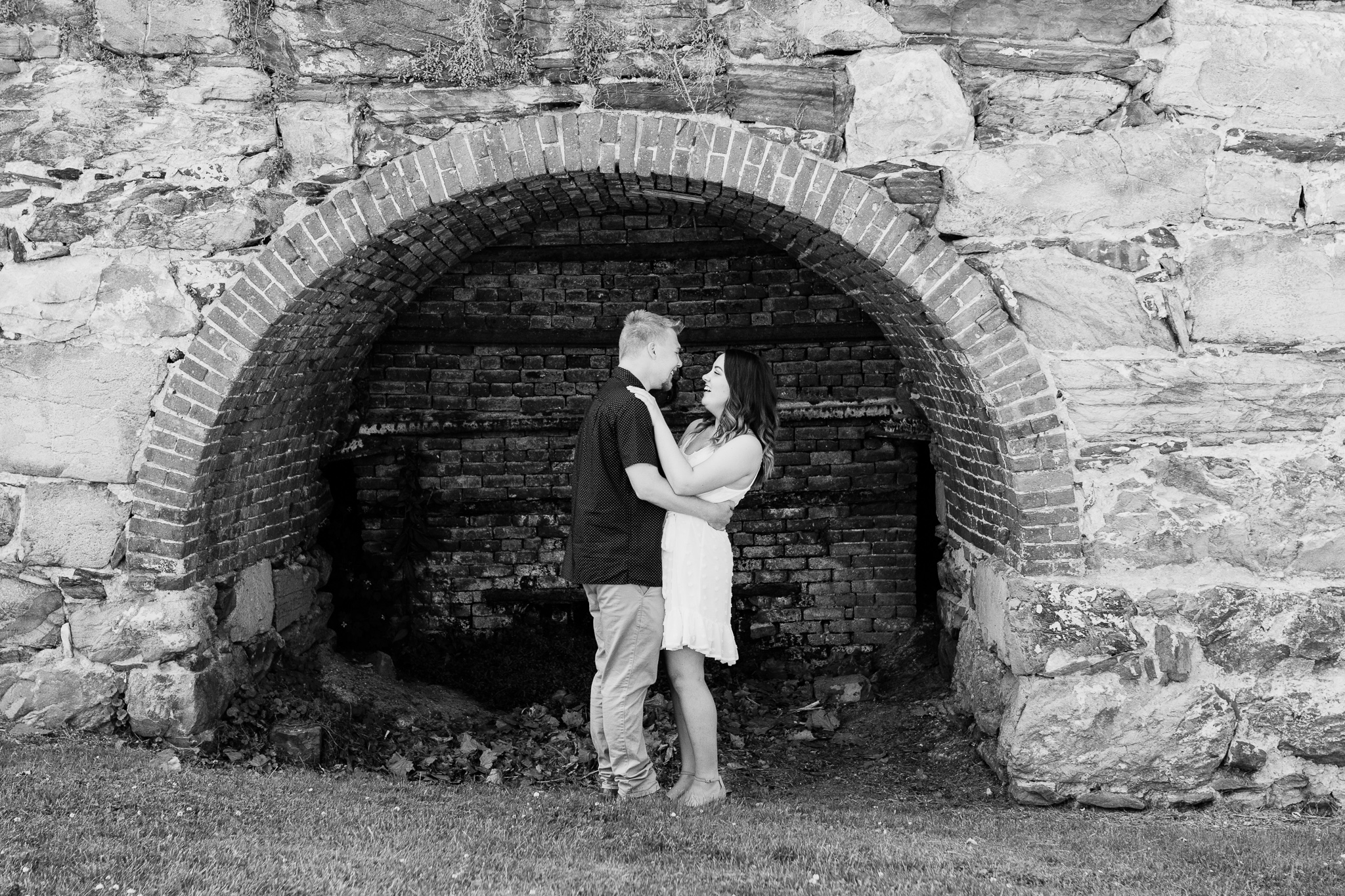 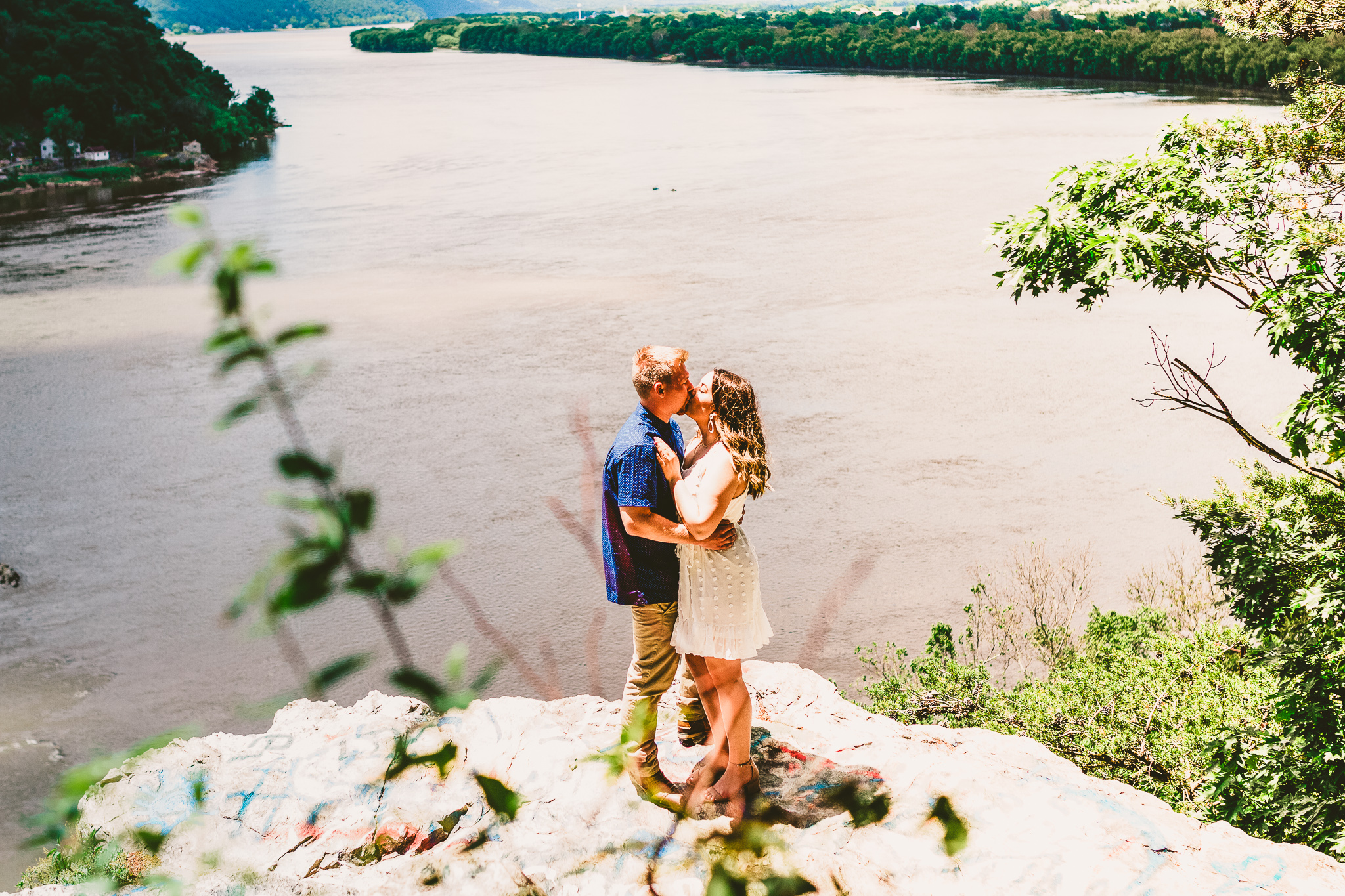 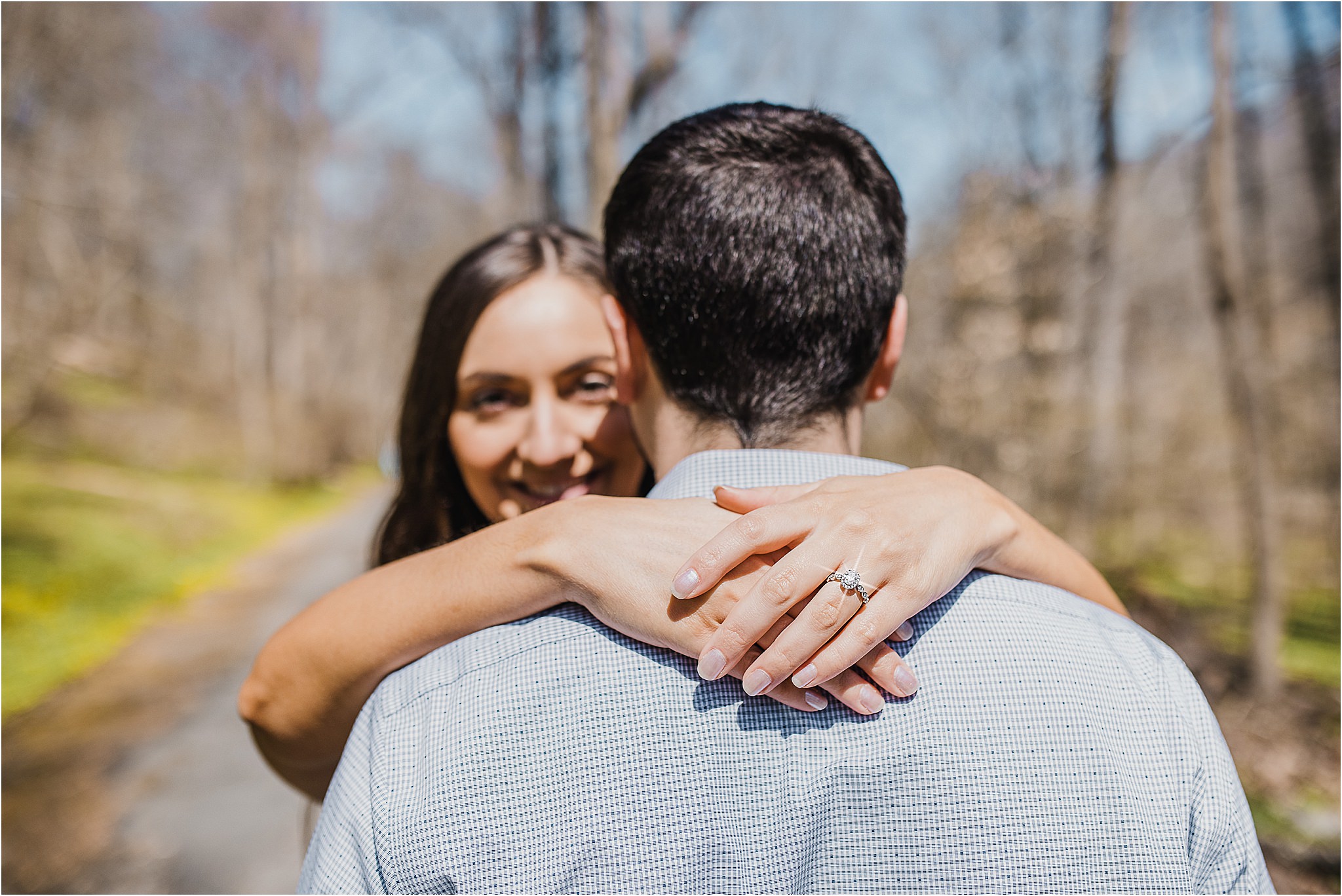 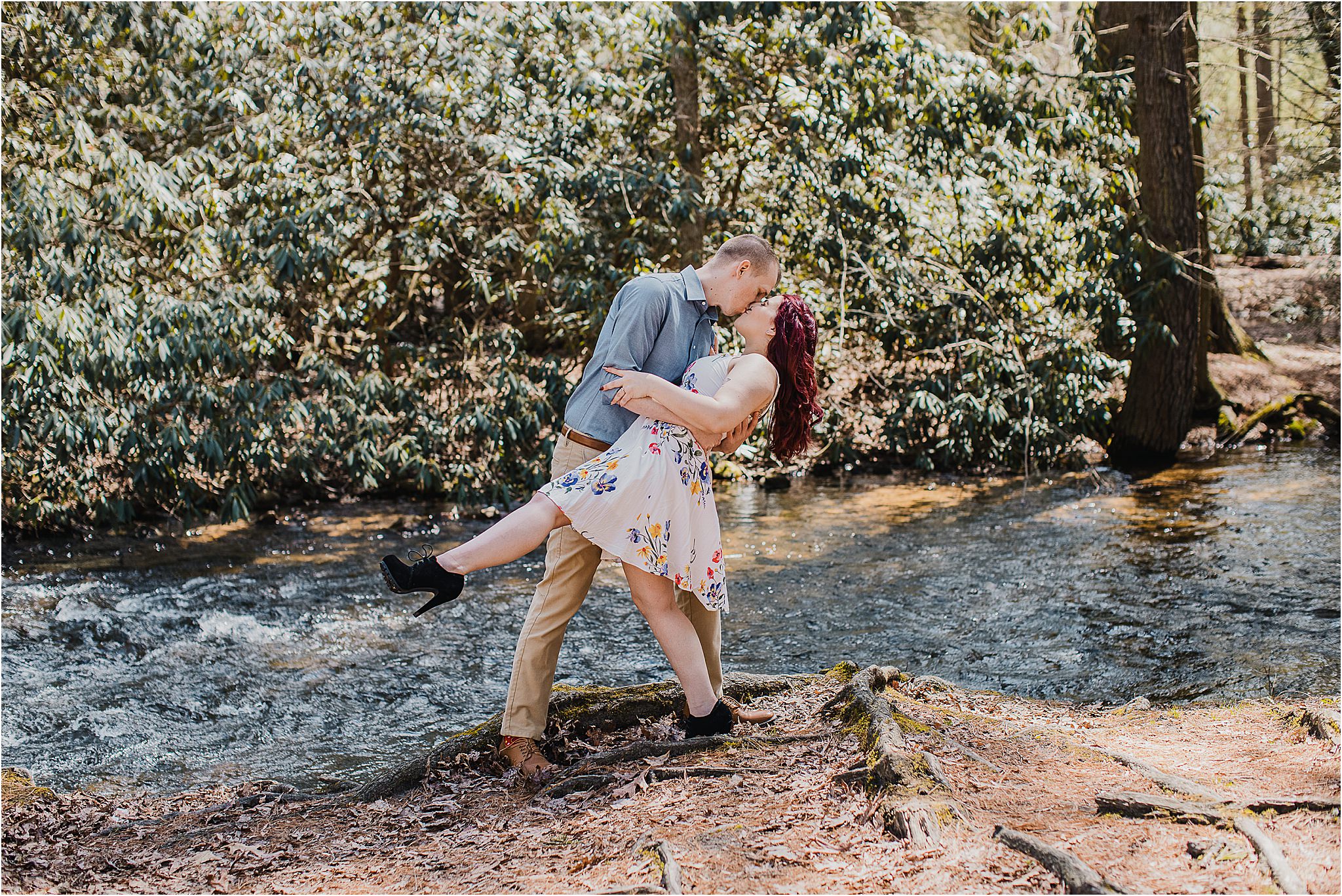