It was SO COLD and WINDY at Lancaster County Parks….but that actually made for PERFECT weather with the dress Shawna was wearing.  It flowed in the wind to allow for picturesque images!!  Their wedding will take place at Lauxmont Farms in July of 2022 and Shay Scala Photography is so excited to be a small part of their love story!

They always saw each other on campus and at parties but never talked. One day Shawna was at the library doing homework and Michael sat down at the computer next to her. Penn Colleges male to female ratio at the time was about 7 to 3, so she didn’t think much of it other than how cute he was and how him sitting beside her was definitely distracting. Next thing she knew, he was asking for her snapchat.  Of course she gave it to him. They snapchatted for a few weeks and Michael finally asked her to hangout him with. She said yes, but was so nervous. They set a date and time for him to pick her up. She was so nervous that she was planning on telling him she was sick and couldn’t hangout, but he just showed up to her dorm without confirming the time… so she had to go. This turned out to be the best decision ever, obviously. They now always joke about how it’s a good thing he didn’t confirm the time.

HOW THEY FELL IN LOVE?

Michael told Shawna that they were going to do birthday pictures for her 21st birthday. He was planning on taking her to the Williamsport Outlook, but being the girly girl that she is, she took forever to get ready that morning, so plans changed. They drove up to Rose Valley Lake instead. This was somewhere they liked to drive to at night and just enjoy the drive on all the back roads. Once they got there and parked, Shawna walked off to find a good picture spot. This gave Michael time to get the ring in his pocket. He actually had it hidden in a Redbull box in the car because she is nosey and he knew she wouldn’t look there. Once Michael was ready, he walked over to her and set up the tripod. At first he took pictures of just her. Then he pretended to set it to take timed picture of them, but it was really recording. He then hugged her, while telling her how much she means to him, and then got down on one knee and asked her to marry him.

The bones are good

“The amount of love we have for each other no matter how annoying the other is at times”. 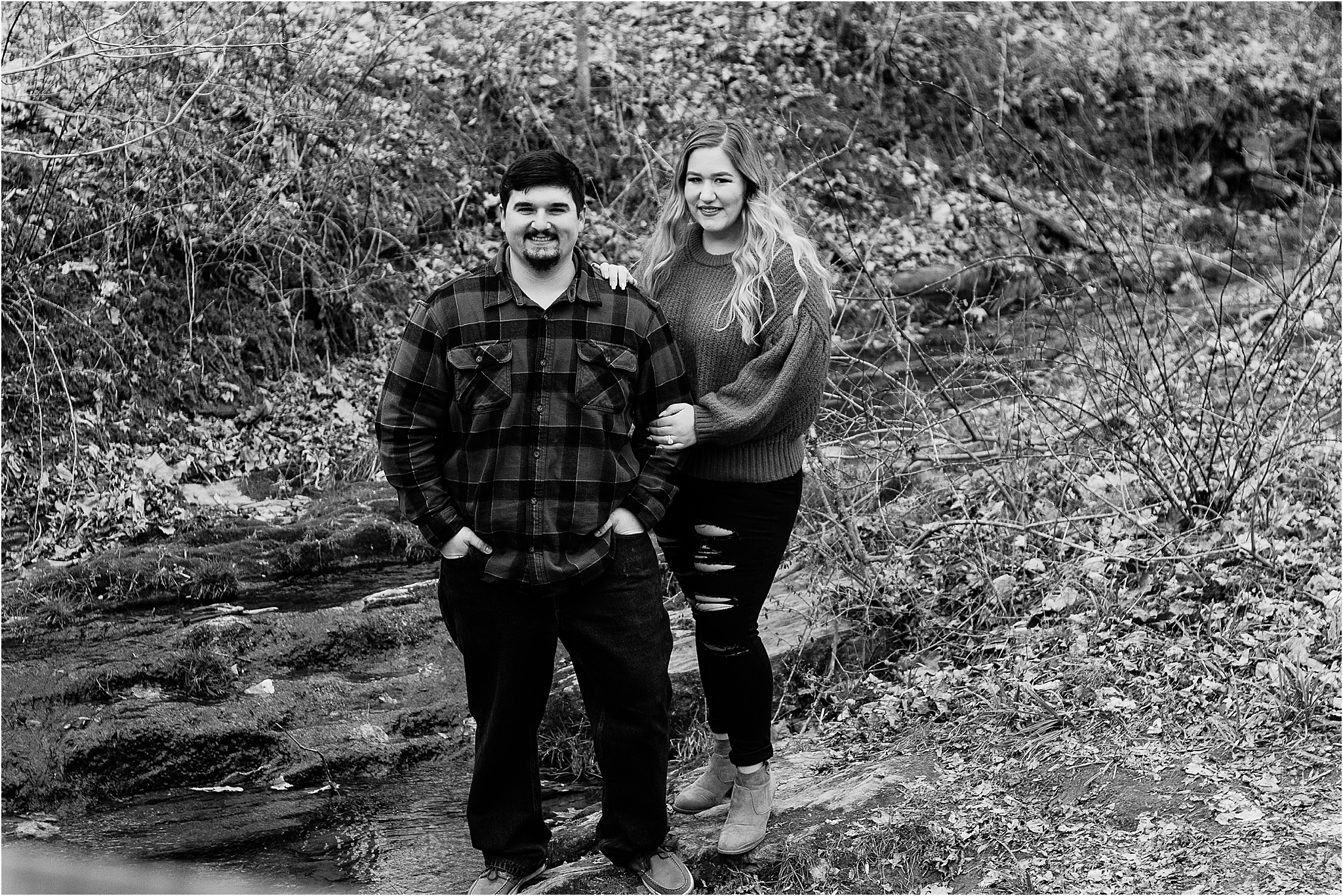 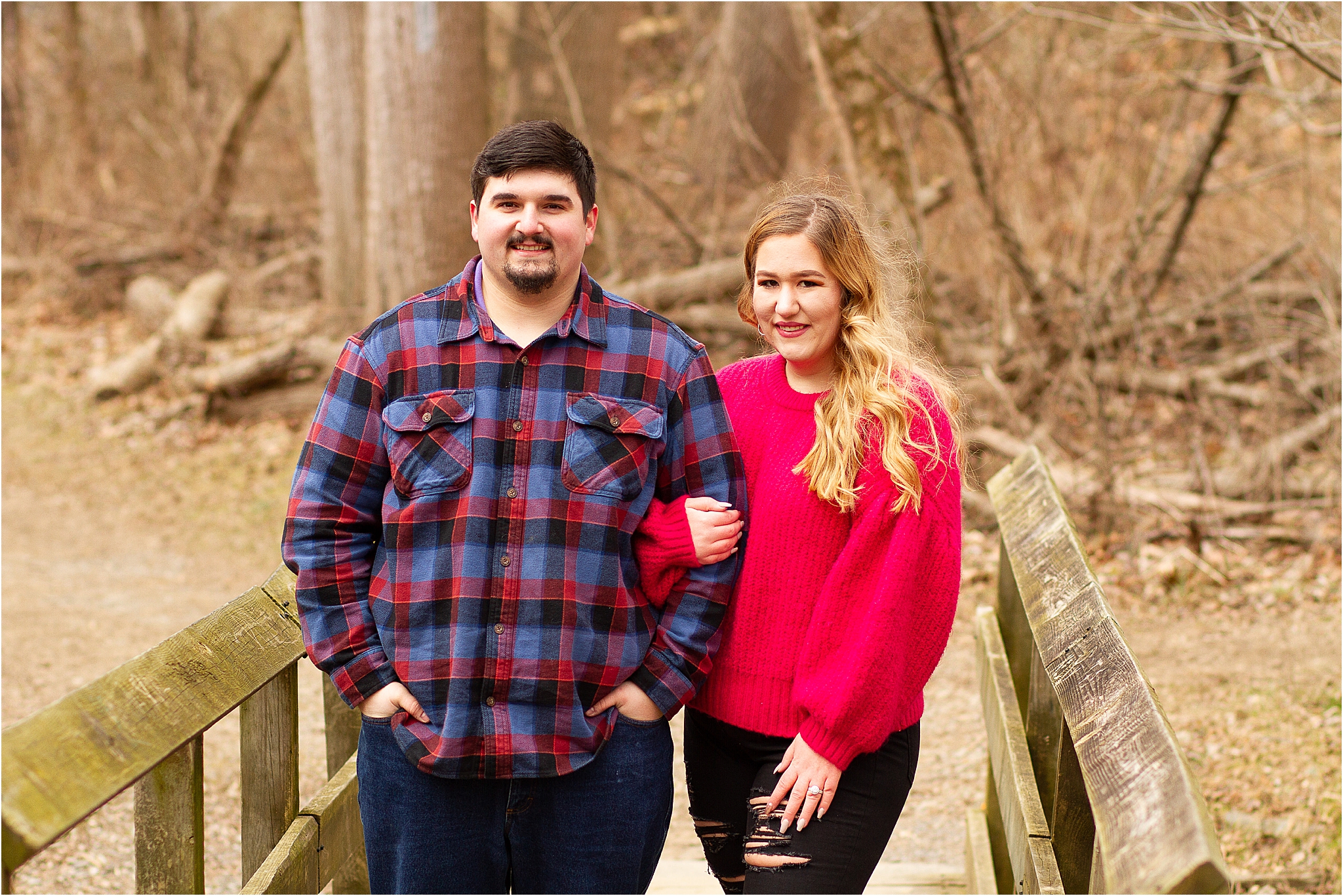 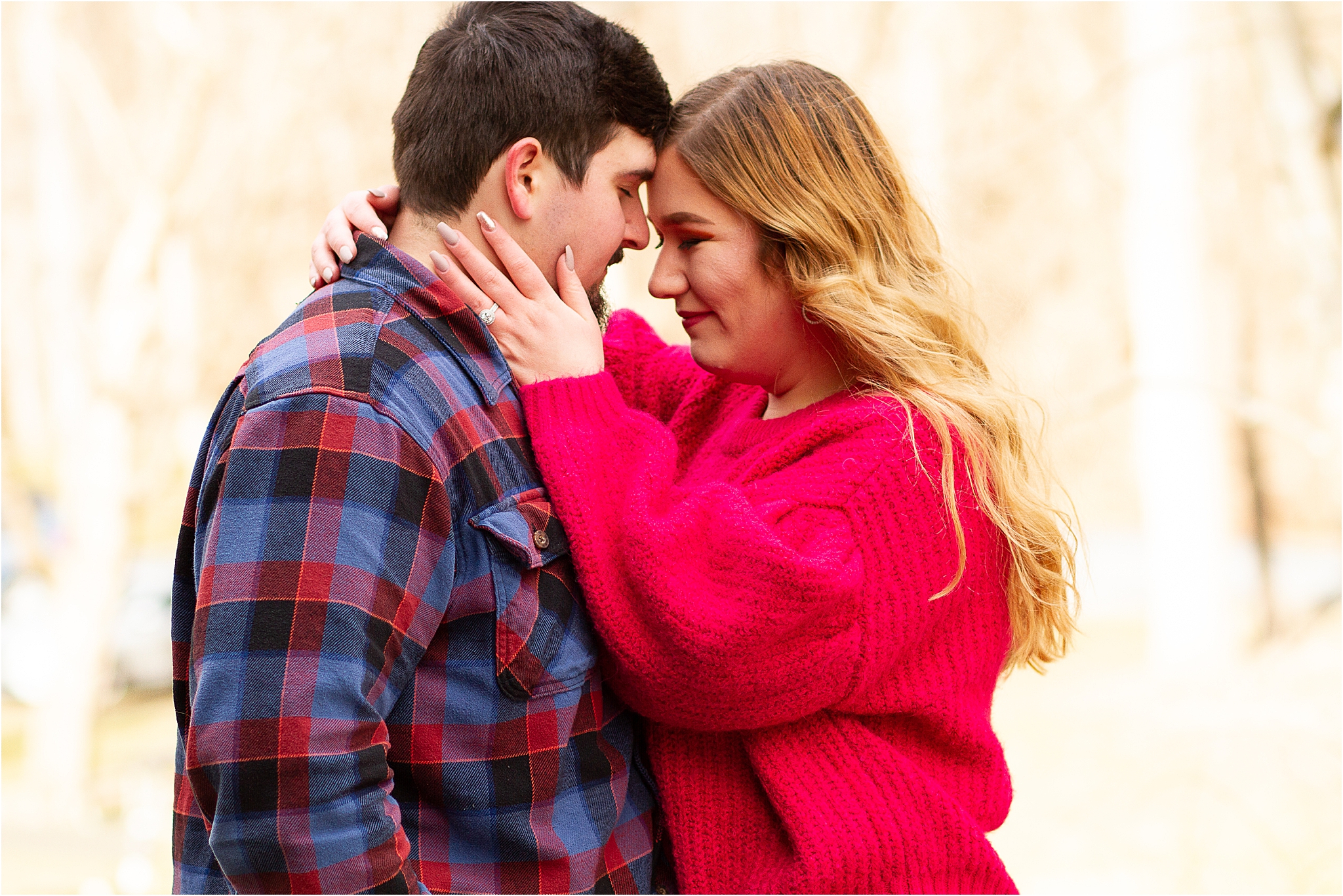 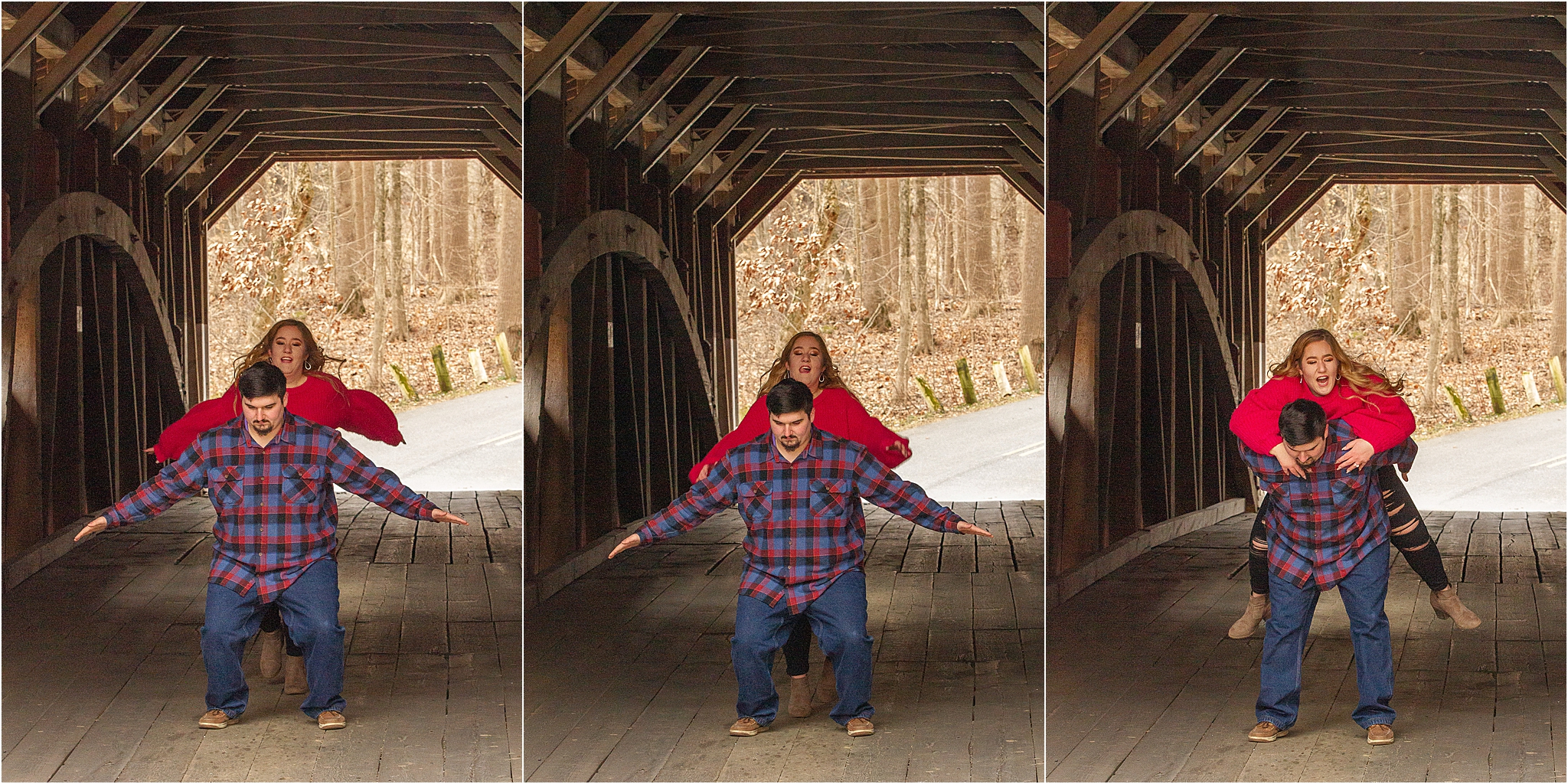 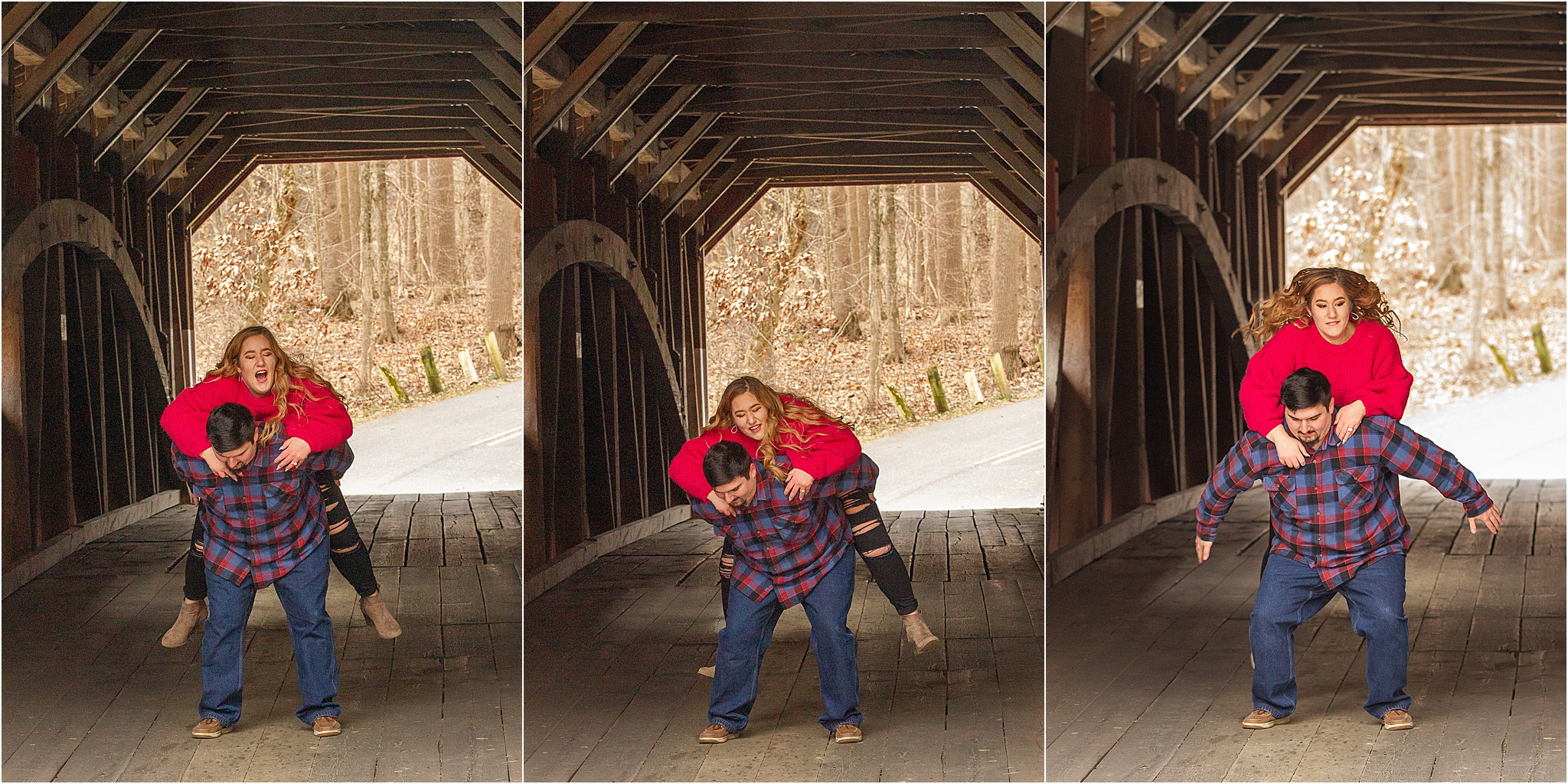 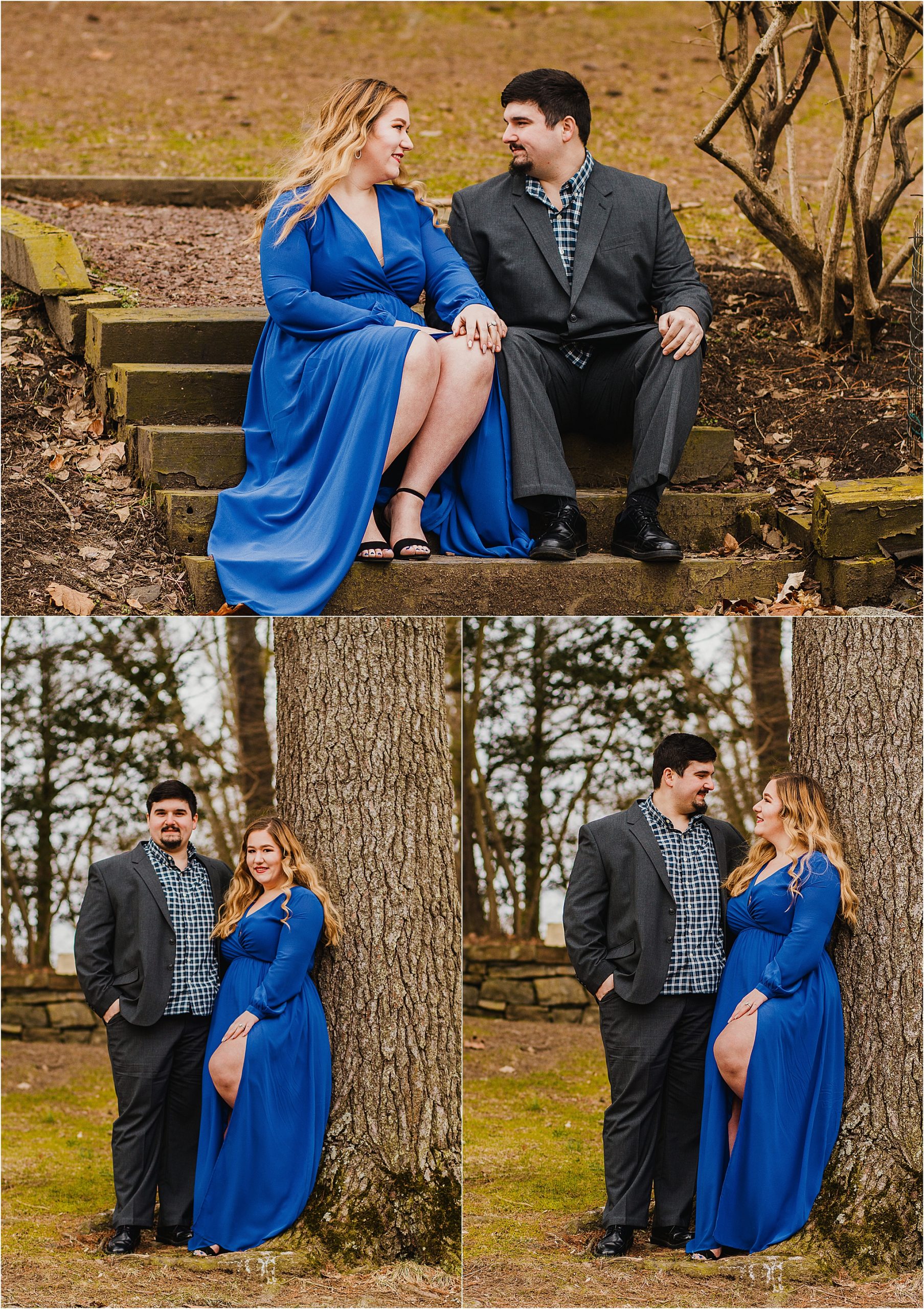 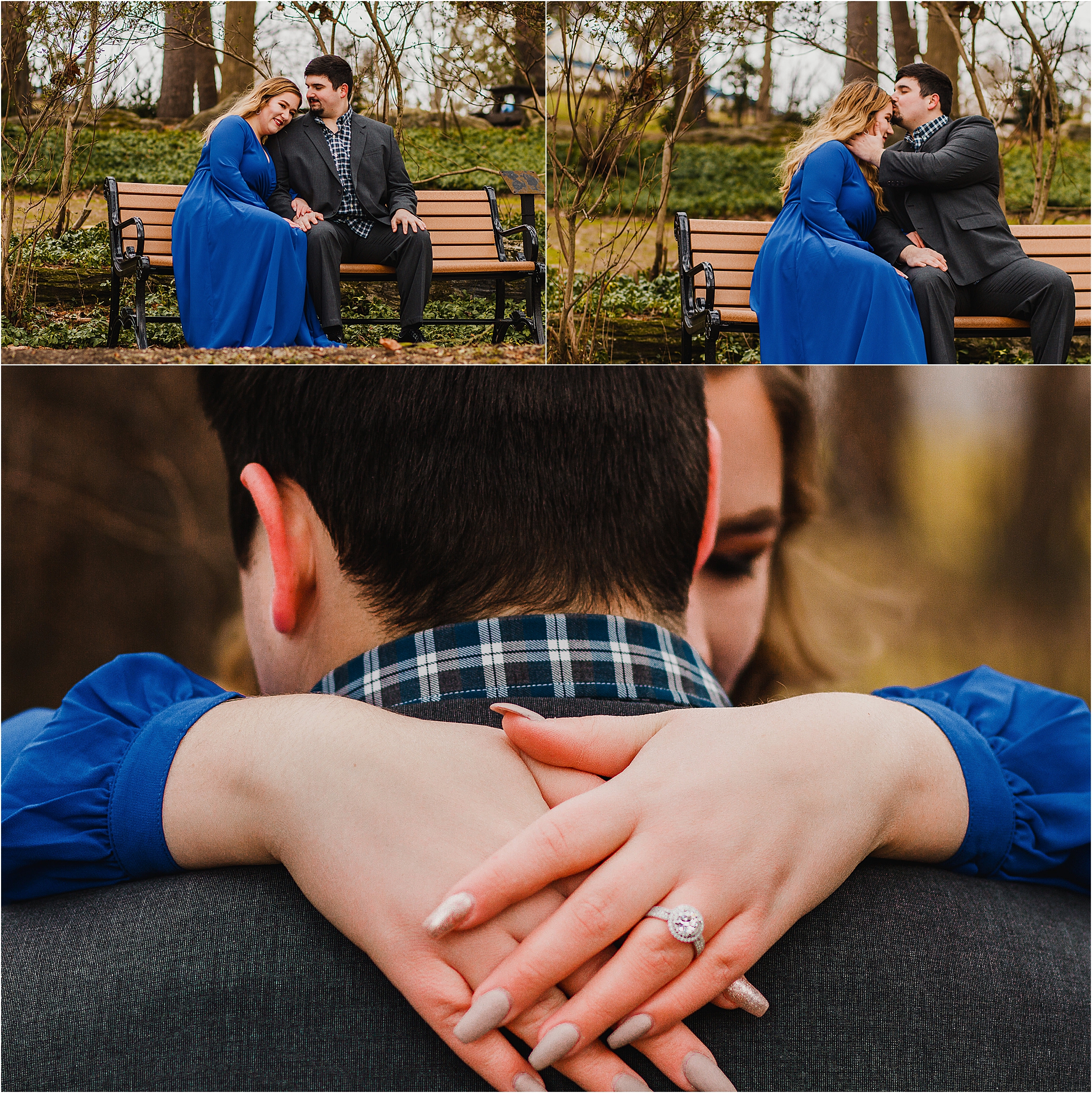 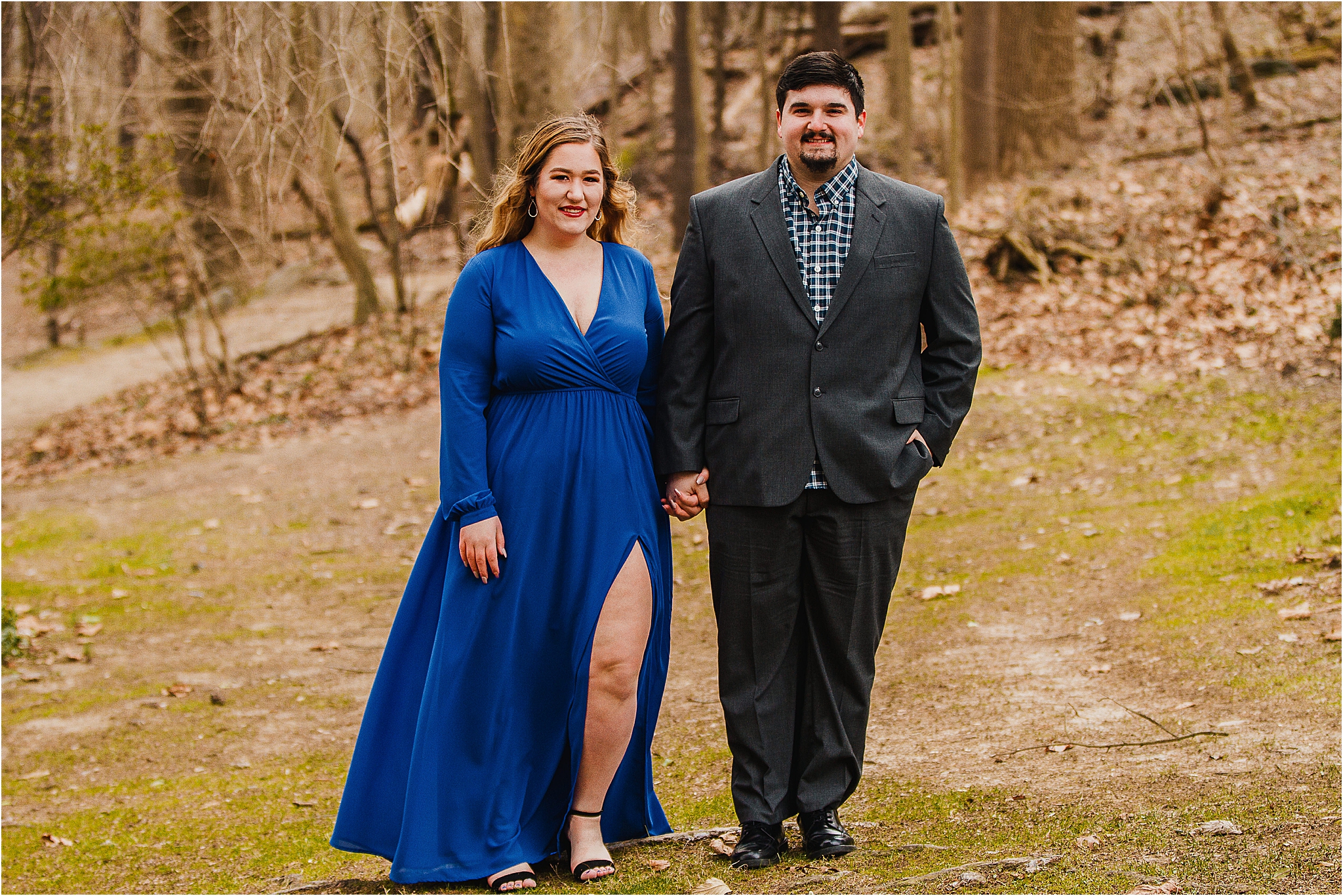 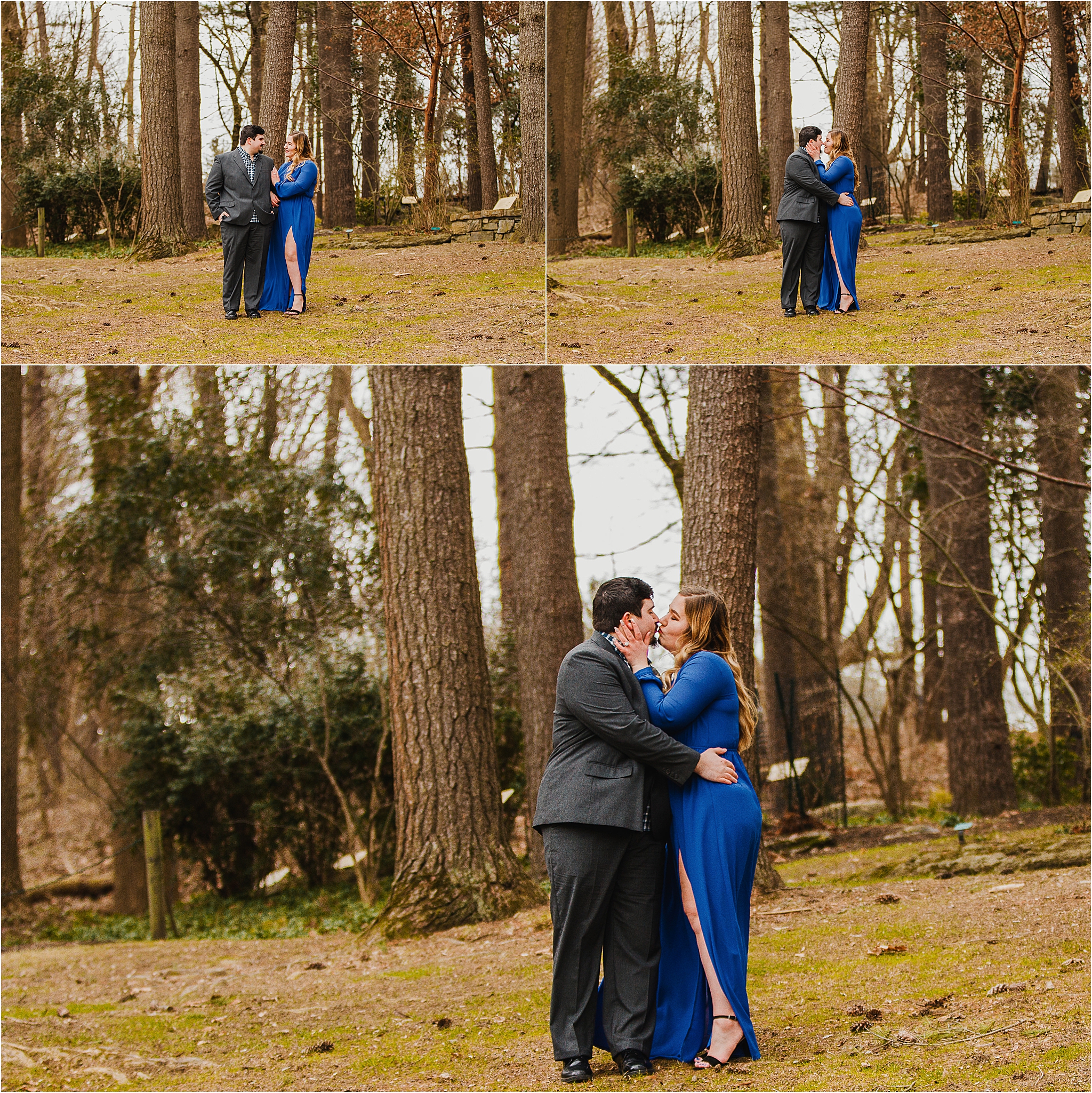 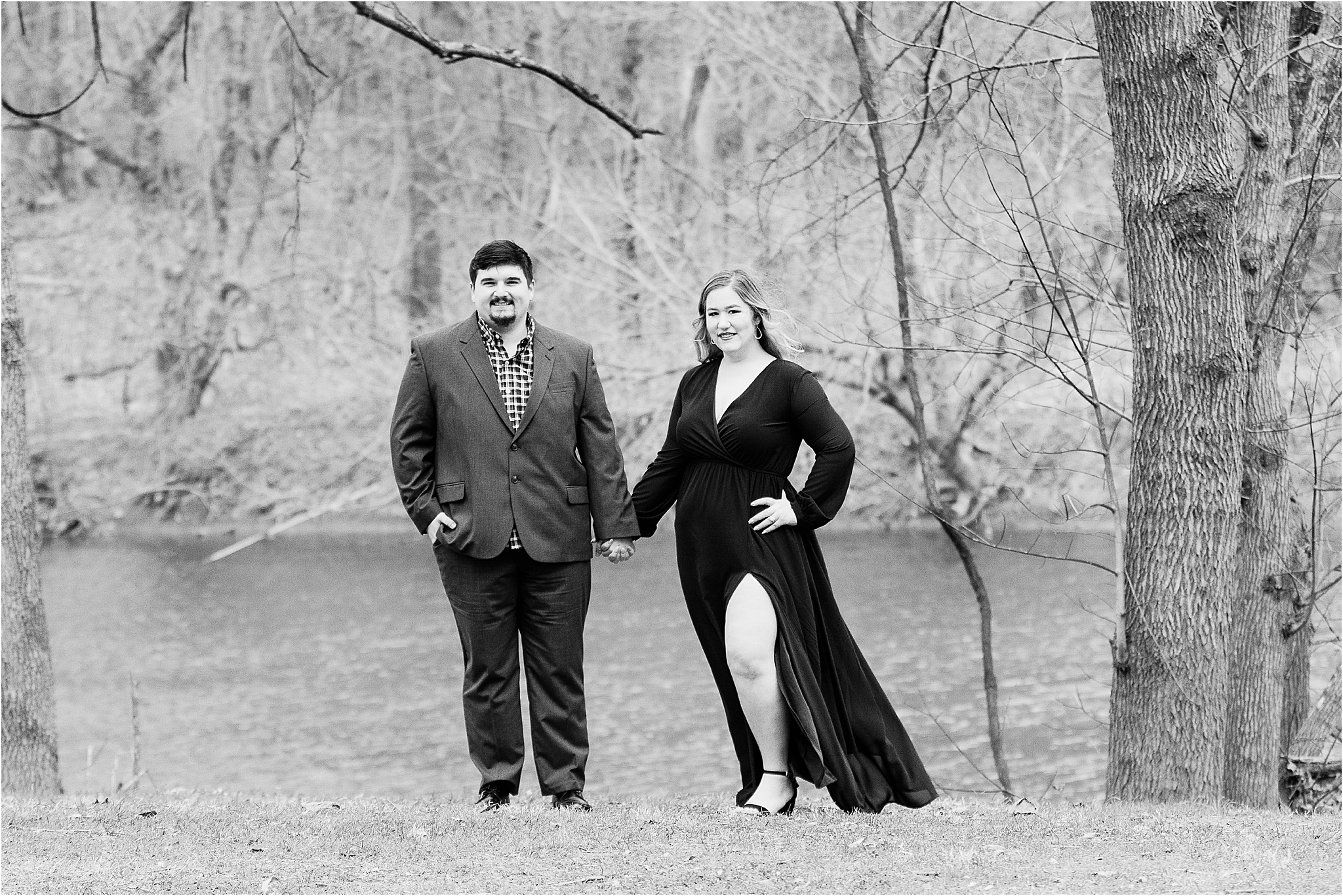 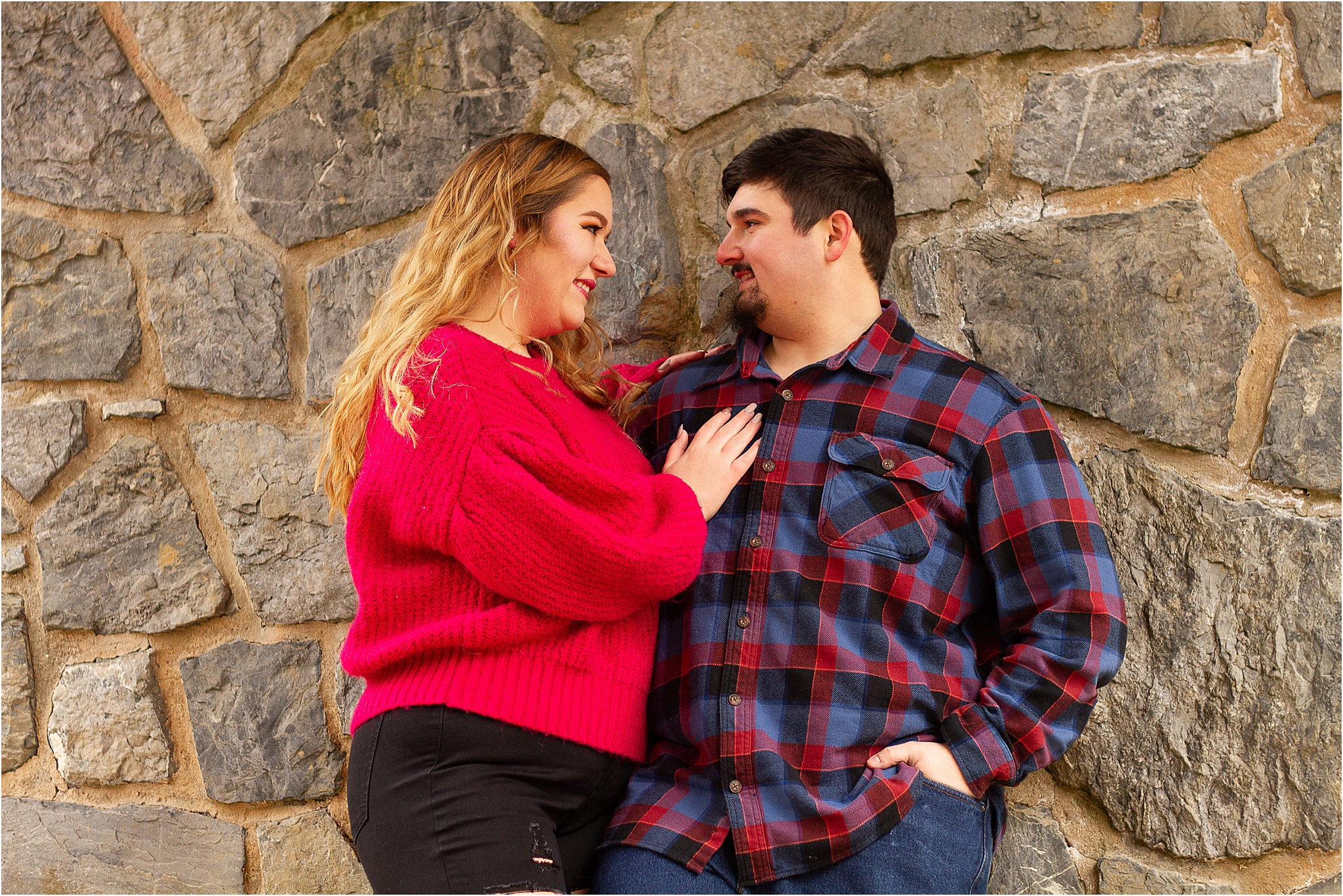 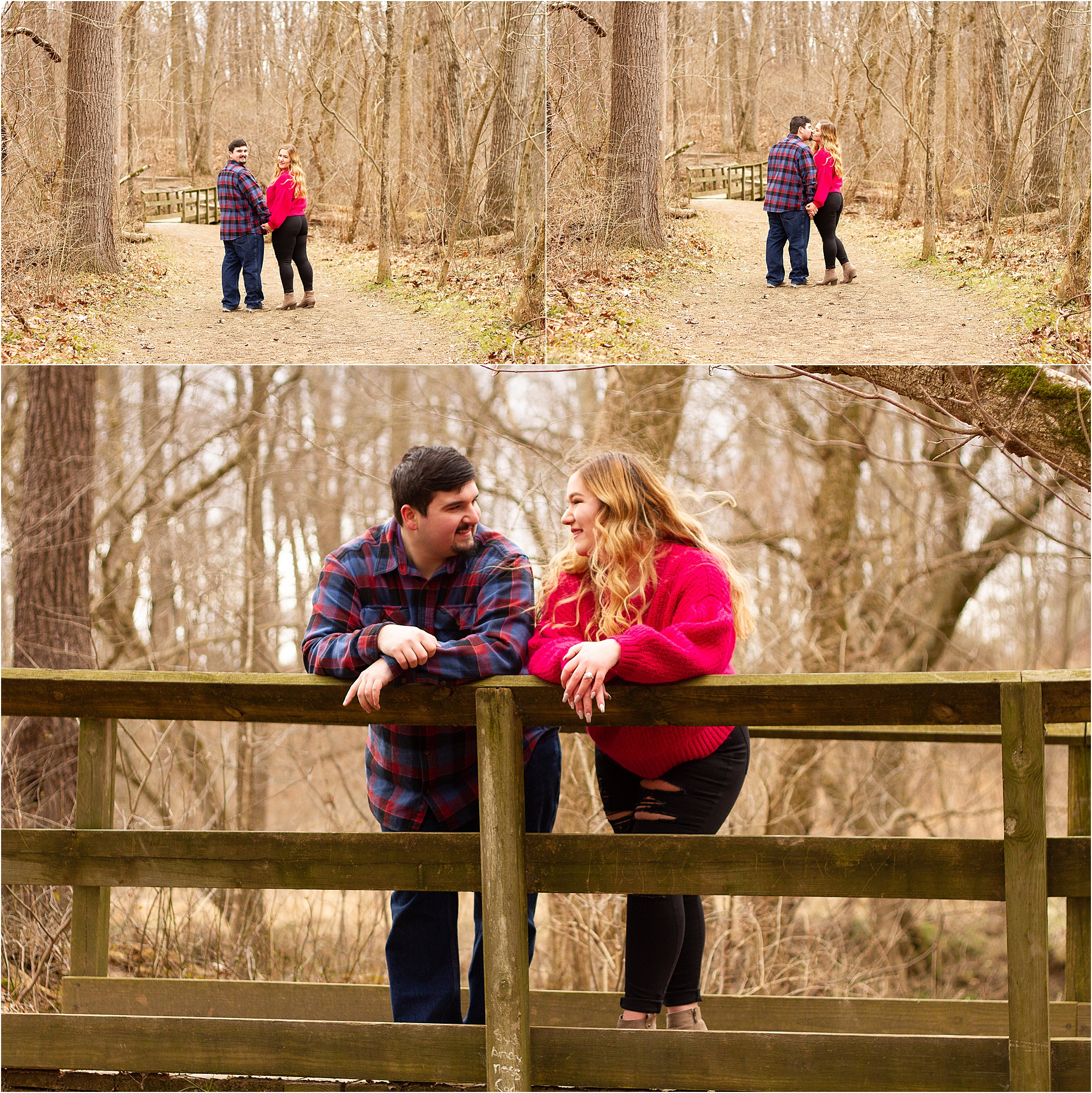 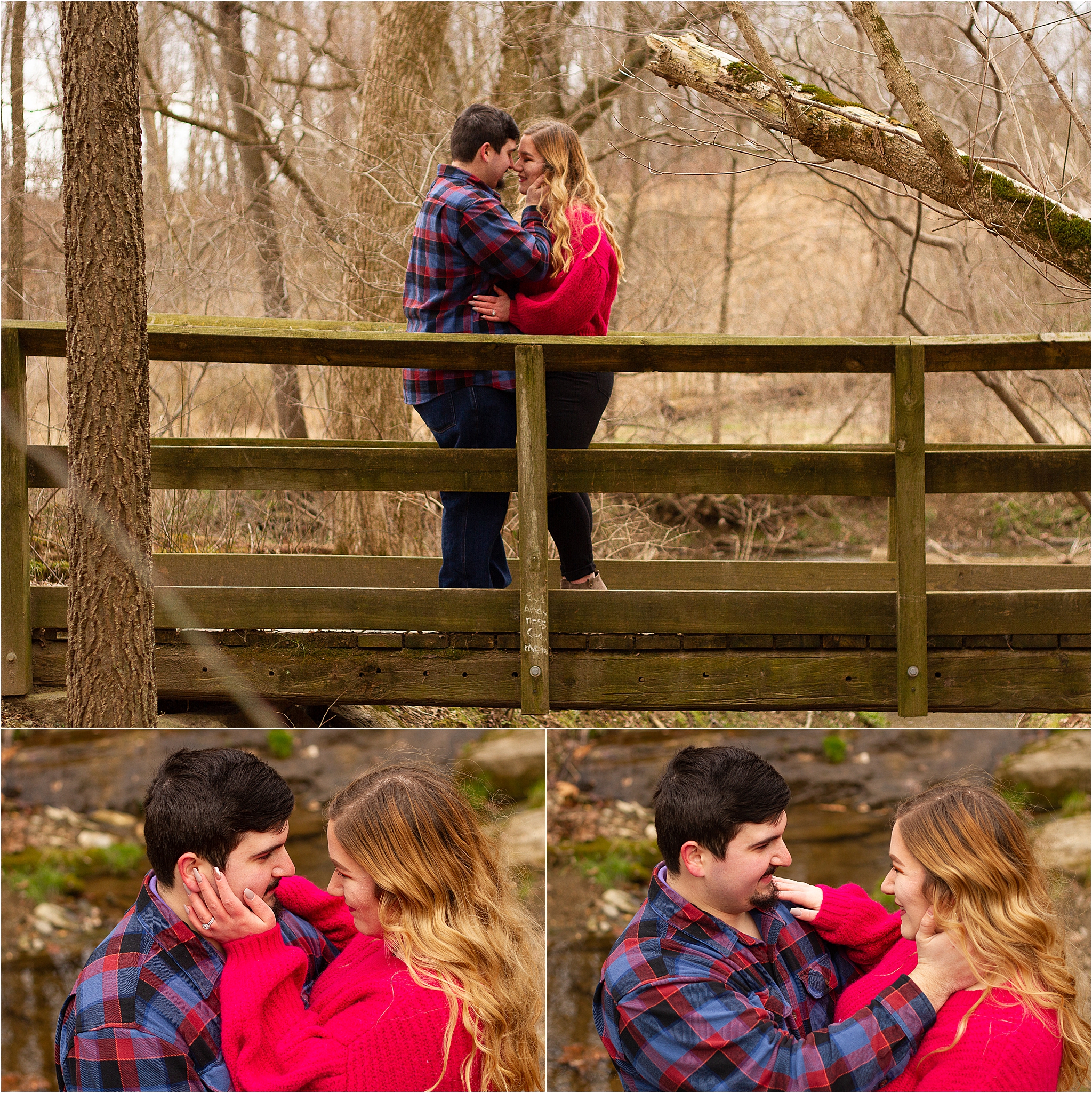